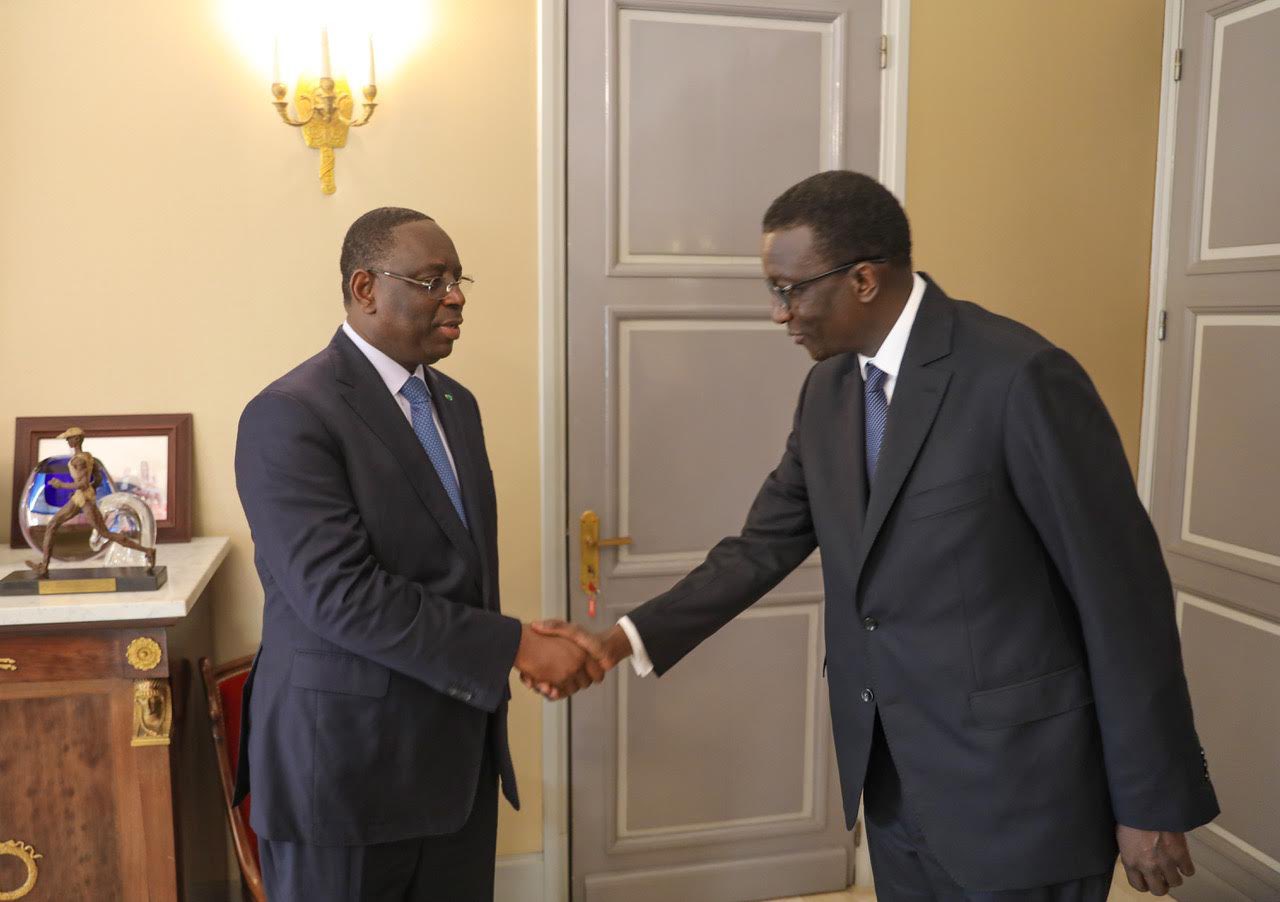 Senegalese President Macky Sall reinstated the post of prime minister on Saturday, appointing a former economy minister to the job two months after a tense legislative election in which Sall’s ruling coalition lost its comfortable majority.

Amadou Ba, a 61-year-old taxation specialist who has also served as foreign minister, was named as the West African country’s prime minister, a statement from the presidency said.

Ba’s appointment re-establishes the position of prime minister in the West African country following its abolition in April 2019.

“The major priorities that the president has outlined include improving household purchasing power, taming inflation, security, housing, vocational training, employment and entrepreneurship,” Ba said on national television after a meeting with Sall on Saturday.

Late on Sunday, the president appointed a new government that included 38 ministers. Key ministers from the previous government including defence, interior, foreign affairs and finance, were maintained.

A notable change was Oulimata Sarr, regional director of UN Women, who was appointed minister of economy and planning.

Earlier this week, Senegal’s security forces were called to secure a voting process in parliament and hold back rowdy opposition members of parliament who tried to disrupt the election of a new president of the national assembly. The assembly was convening for the first time since July’s election.

Sall came to power in 2012 after unseating long-time President Abdoulaye Wade. He was elected again in 2019 on promises of large-scale infrastructure expansion as the country is set to start producing oil and natural gas next year.

Much of his second term has been marked by economic hardship – partly stemming from the COVID-19 pandemic and global fallout linked to Russia’s invasion of Ukraine.

Political tensions have boiled over Sall’s refusal to publicly rule out a third-term presidential bid in 2024.

Violent protests erupted in Senegal last year when Ousmane Sonko, Sall’s main opponent who came third in the 2019 presidential election, was arrested on rape charges which he denied.

Sonko was released but many protesters saw his arrest as an attempt by Sall to remove a prominent rival and clear his path for a third term bid.