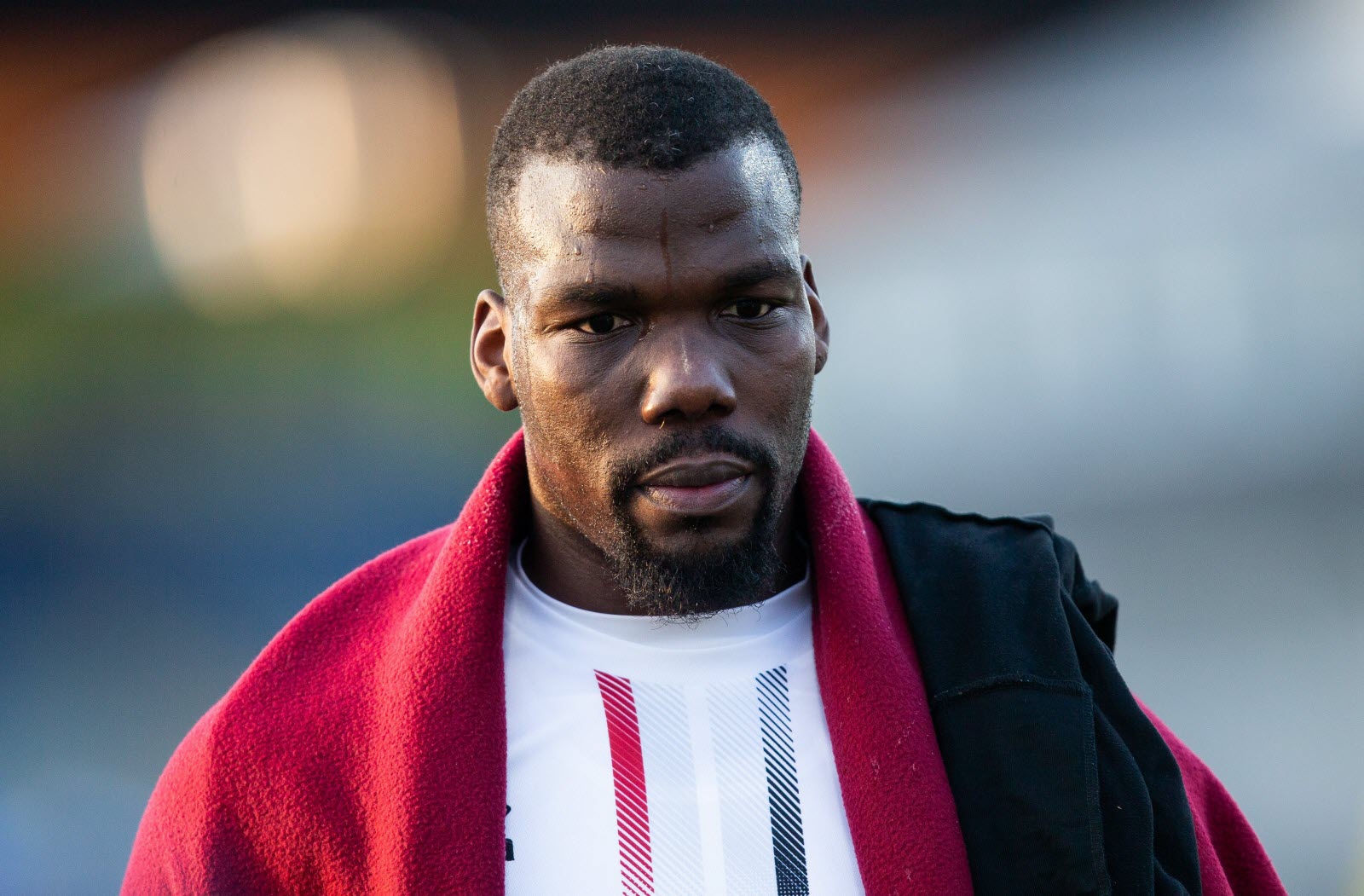 Mathias Pogba, the brother of France international Paul Pogba, was placed under formal investigation and ordered to be detained in connection with an extortion case targeting the Juventus midfielder, a judicial source said on Saturday.

He is being investigated on suspicion of gang-based extortion and participation in a criminal association, the source said.

Four other people who appeared along with Mathias Pogba before a judge on Saturday were also put under formal investigation, with three were ordered to be detained.

Mathias has denied the allegations against him in statements posted on social media.

Earlier this month the Paris prosecutor’s office opened a judicial probe into allegations by Paul Pogba that he was the target of extortion attempts and threats from an organised gang.

Paul, 29, told the Paris prosecution office that he had been the target of extortion by childhood friends since March and had paid 100,000 euros ($99,500) to that group in the spring, judicial sources told reporters.