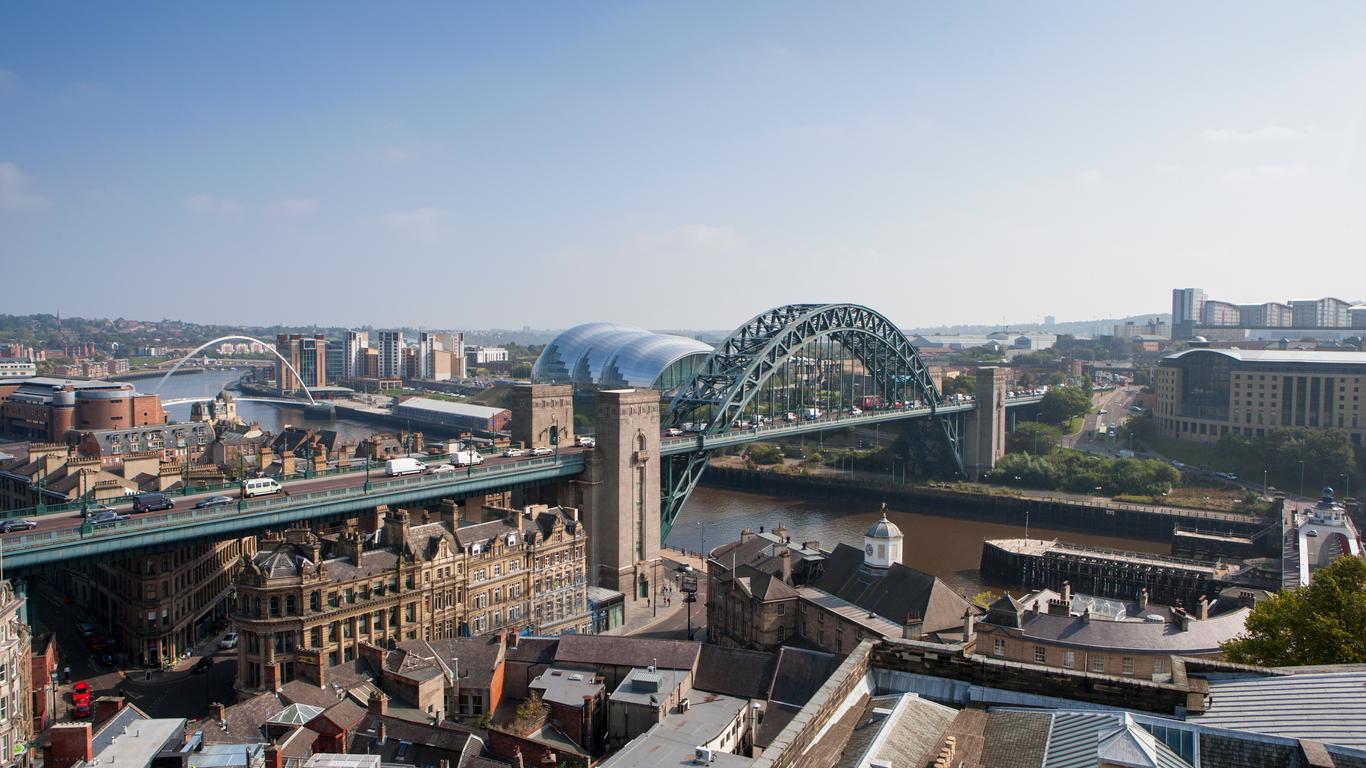 A man was arrested in northeast England on Wednesday on suspicion of war crimes during Liberia’s civil wars, British police said.

Officers from London’s Metropolitan Police war crimes team detained the suspect, who is in his forties, in the city of Newcastle and a property in the area was searched, a statement said.

The arrest was made on suspicion of offences contrary to section 51 of the International Criminal Court Act 2001, which covers genocide, crimes against humanity and war crimes.

It followed a referral to the team in January, it added.

An estimated 250,000 people were killed in the back-to-back civil wars in Liberia, which were marked by the widespread use of mutilation and rape.

Some of the brutal violence was carried out by child soldiers acting for warlords.

Several arrests have been made in Britain and across Europe in recent years in relation to the civil wars.

Agnes Taylor, a former lecturer at Coventry University in central England, had denied being involved in the torture of a child and conspiring to use rape during the conflict.

Taylor, who became president in 1997 and quit in 2003, was the first former head of state to be jailed by an international court since the Nuremberg trials after World War II.

He was convicted in 2012 on 11 counts of war crimes and crimes against humanity over acts committed by Sierra Leonean rebels he aided and abetted. He was transferred to Britain in 2013.