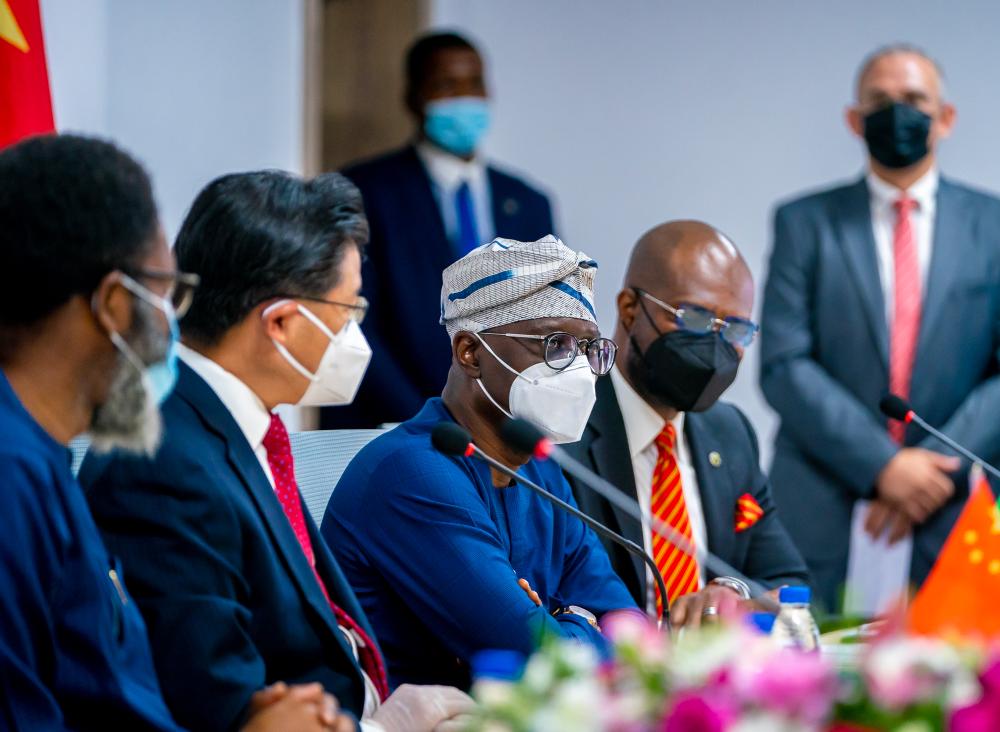 Earlier this week, August 23, 2022 the China-Africa Business Council (CABC) launched a report on how to unlock Africa’s supply chains to compete more effectively, globally. In the past two decades, China has been a key partner for Africa in modernising the continent’s production, communication and transport capacities. China is the fourth largest investor in Africa with over 3,800 Chinese firms having footprints in the continent.

The report came at an opportune time. Africa’s supply chains have been seriously impacted by the triple actions of the pandemic, conflict and climate challenges. The COVID-19 health crisis fractured global value chains; and slowed down industrial activities in the continent with many firms closing down, leaving millions of people jobless. The climate tragedy has reduced Africa’s agricultural productivity – fueling food insecurity with the first climate famine unfolding in Madagascar. Meanwhile, conflicts within and beyond the continent such as the Ukraine crisis have further constrained Africa’s supply chain capabilities with access to critical commodities and food severely impacted.

As the report mentioned, sustained investments and developments in Africa’s agriculture sector provides a strong basis of cooperation between China and the continent. Africa is home to the world’s largest percentage of arable land. Nearly 78 percent of the population in Africa lives in rural areas with smallholder farming as the mainstay. On the other hand, China has consolidated enviable agricultural technologies that could help Africa leapfrog the agrarian mechanisation into modern and sustainable food production initiatives. The two sides can build on the outcomes of the 2021 FOCAC meeting to accelerate agricultural cooperation.

At the core, supply chains can facilitating trade. China has been Africa’s largest trade partner since 2009. Effective supply chains protect the integrity of cross border trade exchanges. The launch of the CABC report also coincided with the arrival of the Kenyan avocadoes into the Chinese market. This was a major milestone for Nairobi, which becomes the first African country to export the fruits to the world’s largest consumer market. Kenya and other African countries should leverage China’s green lanes initiative to see more products from the continent gain access to the Chinese market.

Besides earning respective countries foreign exchange, improving agricultural exports to China will generate more wealth for African farmers and job opportunities via the affiliate value chains such as transportation, warehousing, sales, packaging and digital outputs. Kenya, for instance, now has opportunity to bridge the existing trade imbalance with China, as more fresh produce get exported to Beijing.

The private sector provides an important avenue for increased trade and investment cooperation between China and Africa. Today, over 90 percent of the Chinese firms in Africa are privately owned. Similarly, the private firms have proven to be effective economic multiplier agencies in many African countries. Closer coordination between the two sides can unlock finances, technology and human capital needed to spur industrialization in Africa; given that China has demonstrated its willingness to share the proceeds of its development with Africa through programmes such as the Belt and Road Initiative (BRI).

Similarly, Africa is implementing the Continental Free Trade Area, (AfCFTA) an ambitious project that aims to deepen economic integration of the continent while fostering external partnerships that can deliver value to Africa’s young, dynamic and fast growing population. China and Africa can jointly implement AfCFTA, which is aligned to all pillars of the BRI.

China and Africa should promote economic partnerships to facilitate easier entry of diverse African products and services into the Chinese market. Key action points should be eliminating cumbersome tariffs that have impeded imports from Africa.

With an increasingly skilled and affordable human capital, Africa should attract Chinese manufacturing firms to boost value addition of Africa’s natural resources, create more wealth and jobs for the continent; reduce transportation cost and waiting time for raw materials to be transformed into finished products.

As China welcomes African exports, the continent should deliver high quality products to compete more effectively with other regions eying the Chinese market. Critical lessons learned in Kenya’s avocado exports to China can help other African countries to better identify, package and sell their products in the country.

Accordingly, China and Africa should both invest in intercultural exchange programmes that support understanding and friendship between the two sides. A number of China-Africa economic partnerships programmes have witnessed unhelpful narratives that come from third parties with ulterior motives. Cultural amity will eliminate the existing biases and place Sino-Africa economic journey on a firm footing.

Editor’s note: Adhere Cavinceis an independent international relations analyst based in Nairobi. The article reflects the author’s opinions and not necessarily those of Live Africa News