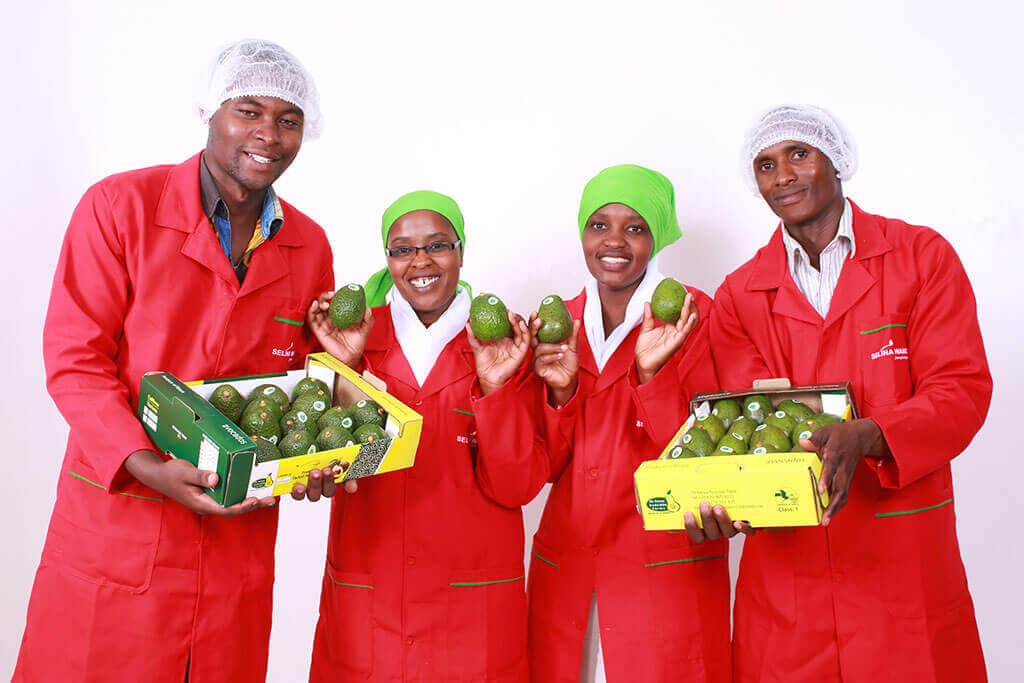 Kenya is aiming at exporting more than 100,000 tonnes of avocados to China annually in the coming years, said a government official.

Wilfred Marube, the chief executive officer of the Kenya Export Promotion and Branding Agency (KEPROBA), said that China offers the country a chance to significantly boost its export of fruits as well as other horticultural produce.

“China is a big market for Kenya not only for avocados but also for other fresh produce such as mangoes and bananas,” Marube said in a statement issued in Nairobi, the capital of Kenya.

He noted that the Chinese market would stimulate avocado production in Kenya by both small- and large-scale farmers boosting incomes at household levels as well as increasing investment in agro-processing.

The East African nation exports an average of 80,000 tonnes of avocados annually, with main markets over the years being countries in the European Union as well as the Middle East.

With the start of shipment of the fruits to China, however, the volumes are expected to increase significantly.

Kenya began exporting fresh avocados to China on August 2 following the implementation of a signed protocol on phytosanitary requirements for the export of fresh produce.