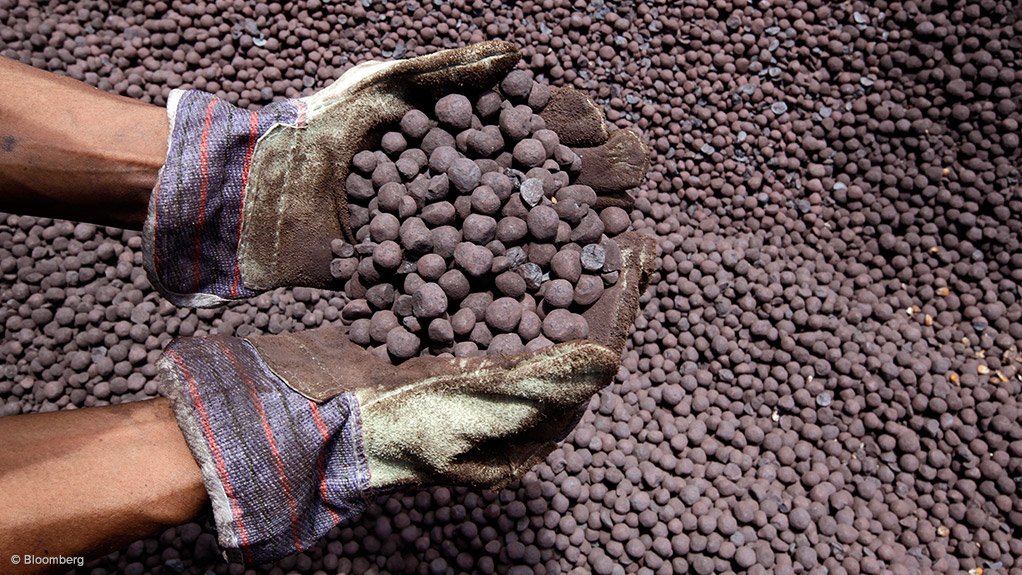 Monrovia, Liberia-One of the world’s leading global investors in Iron Ore is to invest in Liberia’s mining sector in a major way. The Company, High Power Exploration carried out its 2021 PFS which was led by independent engineering firm Hatch Ltd of Toronto, Canada, and evaluated the development of a mine, rail, and port infrastructure to export up to 30 million tonnes per annum (Mtpa) of direct shipping ore via rail from the Nimba project site in Guinea through Liberia to the Buchanan Port. The Hatch-led team included SRK Consulting (UK) Limited, Fluor Corporation, Golder Associates, China Harbour Engineering Company Limited, China Railway Liuyuan Group Co. Ltd and CCCC First Harbour Consultants Co. Ltd.

The company on Thursday in a press release stated that they plan to commence with construction in 2023. HPX is a privately-owned, U.S.-domiciled mineral exploration and development company with an 85% ownership interest in the Nimba Mountain Project in Guinea which is being developed by its Guinean subsidiary, Société des Mines de Fer de Guinée (SMFG).

The Company has also opened its Liberia subsidiary, Ivanhoe Liberia Ltd., to oversee the implementation of its Liberia investments and operations, which includes planned construction and infrastructure works in the port of Buchanan and any shared expenses associated with the expansion and maintenance of the rail connecting Yekepa to the port of Buchanan. The company is currently in ongoing negotiations with the Government of Liberia towards a final conclusion of its Liberia investment strategy.

Highlights of the 2021 PFS include:

HPX was founded by Robert Friedland and Ivanhoe Capital Corporation. Mr. Friedland has found and developed some of the largest, most prominent mines across the world. He is currently Executive Co-Chairman of Ivanhoe Mines Ltd., which has recently brought into commercial production the ultra-high-grade Kamoa-Kakula copper deposit in the Democratic Republic of Congo, which is ranked today as the world’s fourth-largest copper deposit,” according to news wires.

This should come as welcome news to the People of Liberia, that a major investor is mobilizing to invest as much as $600 million in direct foreign investment in Liberia, not including the additional user fees to be paid into Government coffers for use of the rail infrastructure. All of this is happening at a time when the nation’s economy continues to suffer from slow economic growth, high unemployment, local currency depreciation, and other economic woes.

The project has already received political risk insurance from the Multilateral Investment Guarantee Agency (MIGA) of the World Bank Group, and investors have already raised over $200 million in equity capital to fast-track the investment.