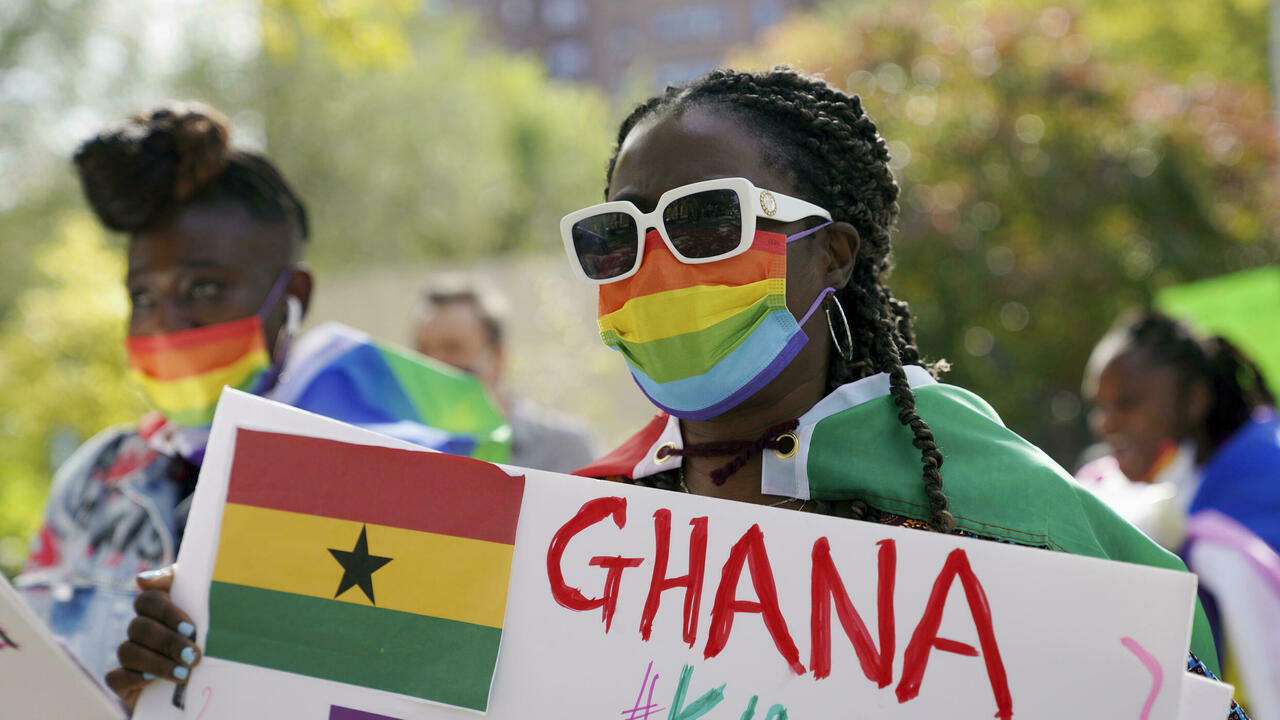 ACCRA-Supporters and opponents of Ghana’s new anti-LGBT bill faced off in parliament on Wednesday in the first public hearings into the proposed legislation that would make it a crime to be gay, bisexual or transgender.

Akoto Ampaw, a lawyer representing a coalition against the law, was met with occasional jeers as he told the session the Family Values bill would be “totalitarian” and “unconstitutional”.

On the other side of the argument, Abraham Ofori-Kuragu, a representative of Ghana’s Pentecostal council, told the tense gathering of lawmakers and media the bill reflected the will of most Ghanaians.

There have been no national opinion polls on the bill, which has been condemned by U.N. rights experts and supported by some celebrities. But supporters say the legislation has broad backing in the largely Christian West African country.

Gay sex is already punishable by up to three years in prison in Ghana, though no one has been prosecuted in years.

It would also criminalise the promotion and funding of LGBT+ activities as well as public displays of same-sex affection and cross-dressing.

“The very provisions of the bill stoke hate, bigotry and violence against a small and vulnerable minority community,” Ampaw said in his opening statement to the Committee on Constitutional, Legal and Parliamentary Affairs.

Ofori-Kuragu of the Pentecostal council said opposition to the bill had been stoked by the West.

“I have never seen a bill so bold in its presentation of the Ghanaian agenda,” he said.

LGBT+ rights groups in Ghana said they have seen a spike in homophobic attacks since the draft law was introduced in August.