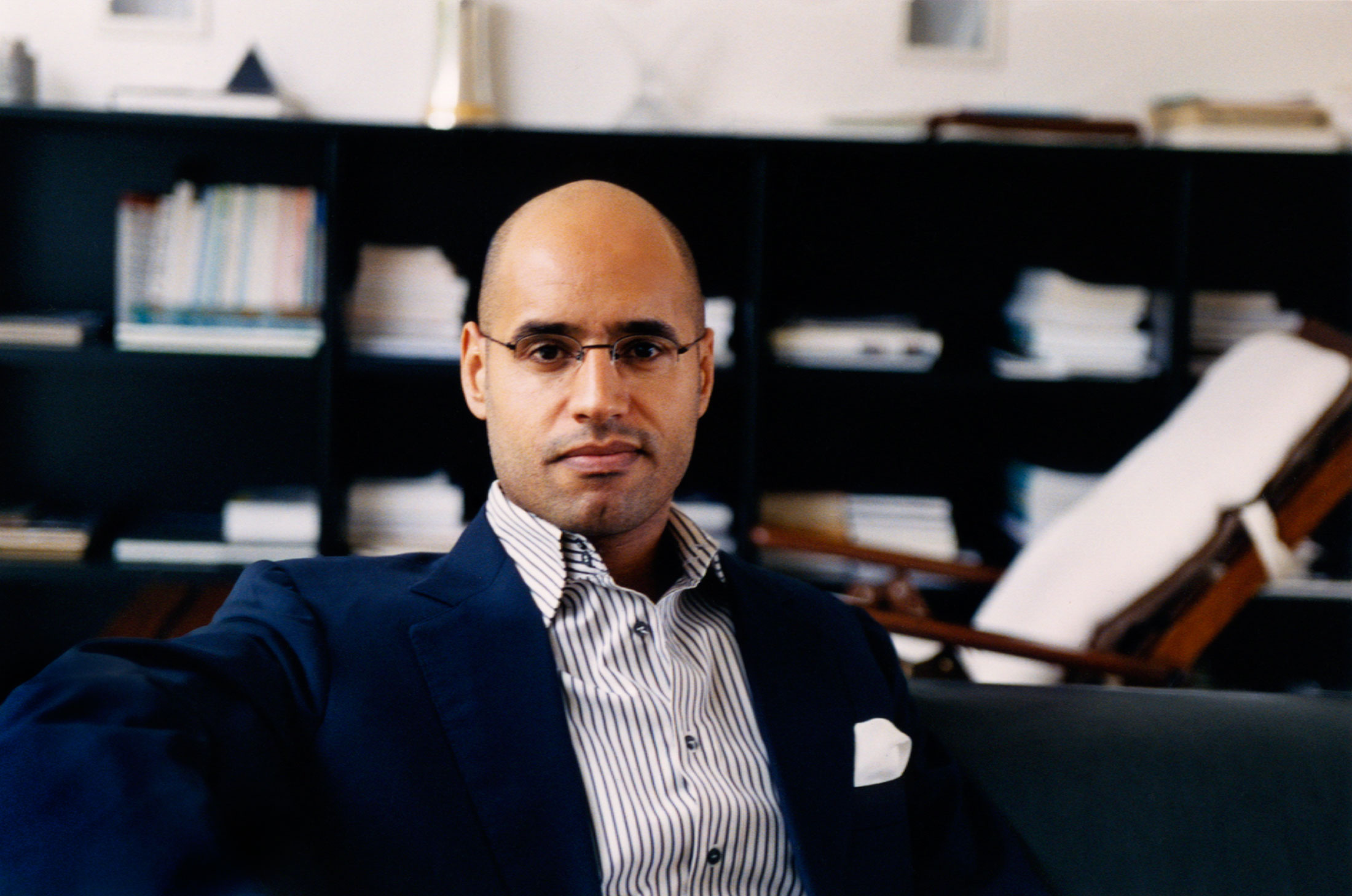 Saif al-Islam Gaddafi has registered as a presidential candidate for the December 24 poll, the electoral commission says.

Libya, Tripoli-Saif al-Islam Gaddafi, son of Libya’s former leader Muammar Gaddafi, has registered as a presidential candidate for the country’s December election, an official from the electoral commission said.

“Saif al-Islam al-Gaddafi submitted … his candidacy for the presidential election to the High National Electoral Commission office in the [southern] city of Sebha,” a statement by the commission said on Sunday.

Gaddafi is one of the most prominent figures expected to run for president – a list that also includes renegade eastern commander Khalifa Haftar, Prime Minister Abdul Hamid Dbeibah and parliament Speaker Aguila Saleh.

Photographs distributed on social media showed Gaddafi, with a grey beard and wearing glasses and a traditional brown robe and turban, signing documents at the registration centre in the southern town of Sebha on Sunday.

Despite the public backing of most Libyan factions and foreign powers for elections on December 24, the vote is still in doubt as rival entities squabble over the rules and schedule.

A major conference in Paris on Friday agreed to sanction those who disrupt or prevent the vote, but there is still no agreement on rules to govern who should be able to run.

The elections are envisaged as a key moment in a United Nations-backed peace process to end a decade of violent chaos that has drawn in regional powers since the 2011 NATO-backed uprising against Muammar Gaddafi.

Wrangling over the election threatens to unravel the wider peace process, which also includes efforts to unify long-divided state institutions and to pull out foreign mercenaries who remain entrenched along front lines despite a ceasefire.

The Gaddafi era is still remembered by many Libyans as one of harsh autocracy, while Saif al-Islam Gaddafi and other former regime figures have been out of power for so long, they may find it difficult to mobilize as much support as major rivals.

Saif al-Islam Gaddafi remains something of a cypher to many Libyans, having spent the past decade out of public sight since his capture in 2011 by fighters from the mountain region of Zintan.

He gave an interview to the New York Times earlier this year but has not yet made any public appearance speaking directly to Libyans.

Complicating his presidential ambitions, Gaddafi was tried in absentia in 2015 by a Tripoli court at which he appeared via videolink from Zintan. He was sentenced to death for war crimes, including the killing of protesters during the uprising a decade ago, but was later pardoned. He is also wanted by the International Criminal Court for alleged crimes against humanity.

Read the original Story on Aljazeera