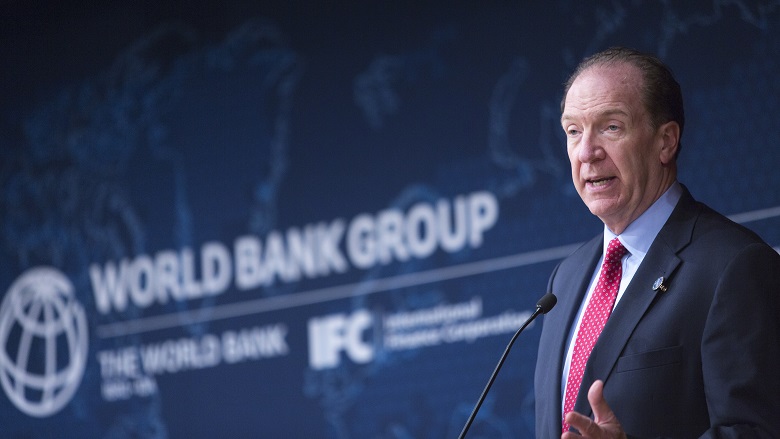 WASHINGTON– The World Bank plans to unveil in about two years a replacement for its flagship ‘Doing Business’ report on countries’ business climate, that was canceled after a data-rigging scandal, the bank’s chief economist, Carmen Reinhart, told Reuters.

Reinhart, who was elevated to senior management as part of the bank’s bid to rebuild its credibility after the ethics concerns, said some key concepts for the new product were already clear.

These included a mandate for more transparency about the underlying methodology, greater reliance on survey data from companies, and less focus on ranking countries.

“The underlying nuts and bolts will be in the public domain,” Reinhart said. “Public disclosure is an important pillar in restoring credibility.”

The bank would also emphasize survey data to reduce the role of judgment, and eliminate the ‘beauty contest” aspect of the rankings that incentivized countries to “game the system.”

In September, the bank’s board scrapped publication of the annual “Doing Business” rankings after an external review of data irregularities in the 2018 and 2020 versions claimed that senior bank officials – including then-chief executive Kristalina Georgieva, who now heads the IMF – pressured staff to make changes.

The law firm WilmerHale is still working on a second report on possible staff misconduct about the data changes, which benefited China, Saudi Arabia and other countries.

The International Monetary Fund’s board backed Georgieva after a lengthy review of the allegations, but she could still be implicated in the second review.

Reinhart said the saga has dented the credibility of the World Bank, and it would take time and effort to rebuild trust.”It’s important that the metrics of credibility are not personality-based, that they’re systems based,” she said, adding that the bank had instituted “a lot of safeguards” over the past year after reviewing several external reports.

“Nothing in life is failsafe but it reduces … the capacity for misuse and abuse,” she said. “Hopefully credibility will follow. You know, credibility is one thing that is difficult to establish and easy to lose. But time will tell.”