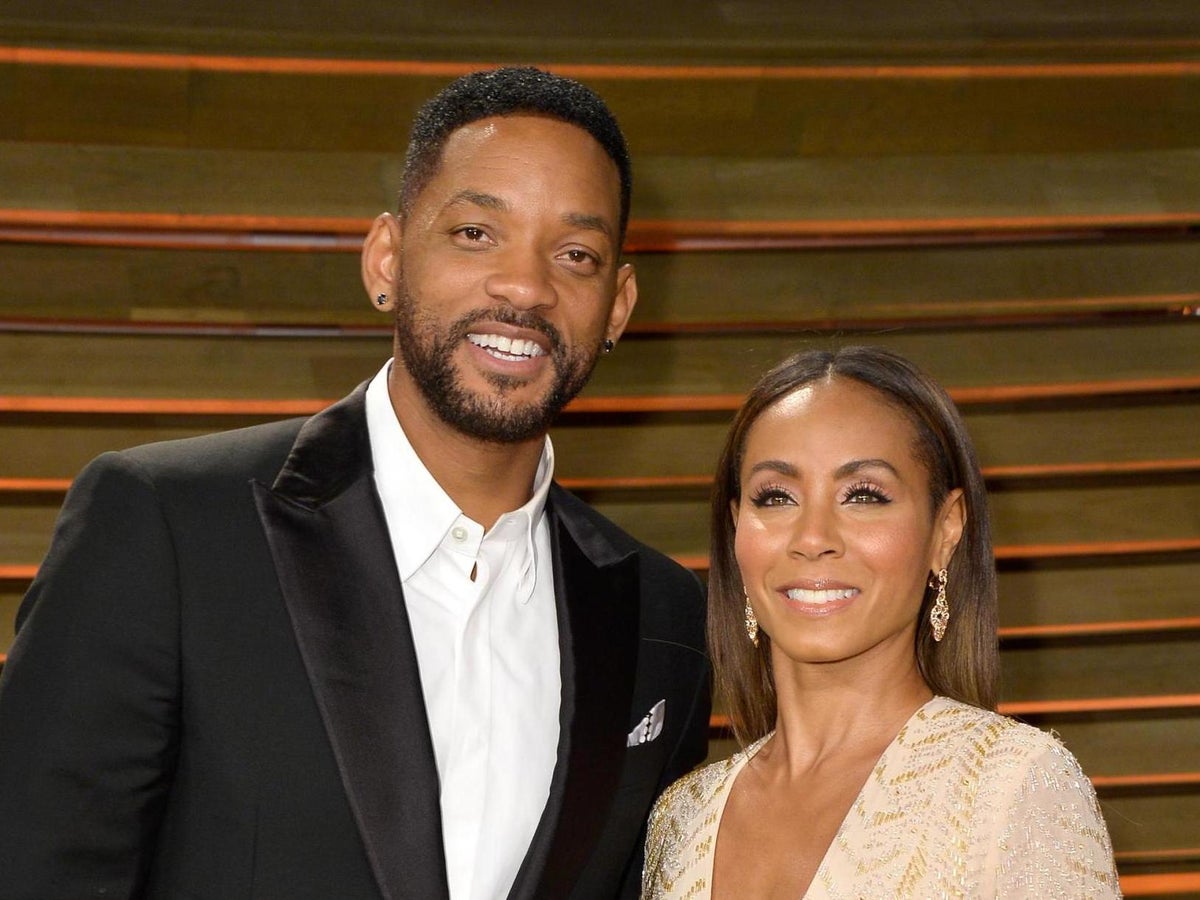 Will Smith detailed the “spectacular” start of his relationship with Jada Pinkett Smith in his self-titled memoir and a recent interview with Oprah Winfrey.

“We drank every day, and had sex multiple times every day, for four straight months,” Smith says in his memoir, set for release on Tuesday, according to Winfrey. “I started to wonder if this was a competition. Either way, as far as I was concerned, there were only two possibilities: one, I was going to satisfy this woman sexually, or two, I was going to die trying.”

Smith discussed chapters from his book in a new episode of Winfrey’s Apple TV+ show “The Oprah Conversation,” released on Friday.

The “King Richard” actor reflected on his career highs and spoke candidly about his dynamic with Pinkett Smith, who he’s been married to since December 1997.

“Those early days were spectacular,” Smith told Winfrey of the onset of his relationship with Pinkett Smith. “Me and Jada to this day, if we start talking, it’s four hours. It’s four hours if we exchange a sentence. It’s the center of why we’ve been able to sustain and why we’re still together, not choking the life out of each other. It’s like the ability to work through issues.”

Smith added: “I’ve never met another person that I connect with in conversation more blissfully and productively than Jada.”

Pinkett Smith spoke about the evolution of her marriage with the “I Am Legend” actor on her Facebook Watch show, “Red Table Talk.”

In one episode, Pinkett Smith spoke about her experience with alcoholism, describing wine as “Kool-Aid.”

“I was a hard-liquor drinker,” she said. “I could drink almost anybody under the table – Will specifically. Will’s a lightweight. I used to be a hard one to keep up with.”

In another episode, Pinkett Smith and Smith spoke about the pivotal moment in their relationship in which they vowed to never raise their voices to or be violent with each other.

Smith said that the “moment that launched our communication” took place at a house party before they got married, when Pinkett Smith cursed in front of guests during Pictionary and said: “Will, would you shut the fuck up?”

Smith said that he threatened to break up with the actress if she wasn’t on the same page as him, so she agreed to be mindful of her language.

“It was 20 years before we used profanity in any conversation that we had,” Smith said, adding that the couple never raised their voices and they took communication courses.

Read the original article on Insider