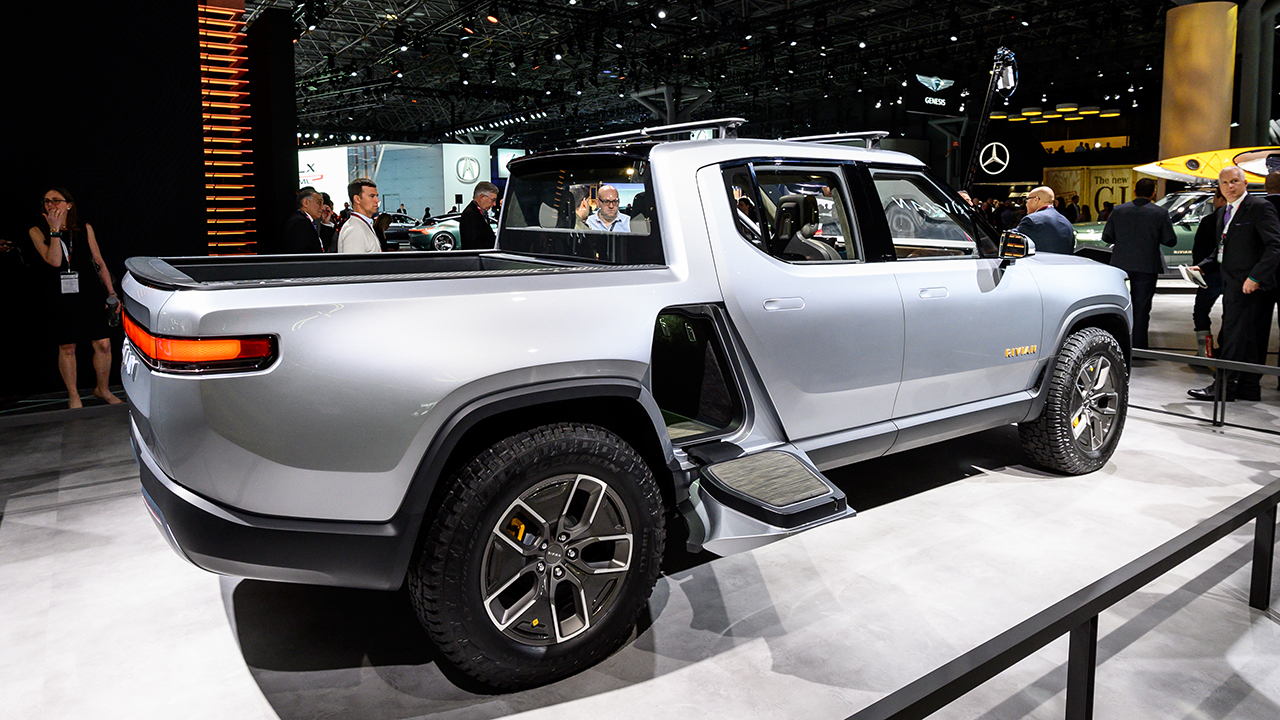 Amazon-backed EV maker Rivian Automotive Inc (RIVN.O) was set to fetch a valuation of nearly $107 billion on Wednesday, as its shares were indicated to open more than 60% above their offer price on the Nasdaq.

Since last year, companies in the EV space have emerged as some of the hottest investments.

Wall Street’s biggest institutional investors are betting on Rivian to be the next big player in a sector dominated by Tesla (TSLA.O) amid mounting pressure on automakers in China and Europe to eliminate vehicle emissions.

Rivian’s IPO comes against the backdrop of the U.N. Climate Summit, which saw automakers, airlines and governments unveil a raft of pledges to cut greenhouse gas emissions from global transport.

Founded in 2009, Rivian has been investing heavily to ramp up production, doubling down on its upscale all-electric R1T pickup truck, which was launched in September.

The Irvine, California-based company plans to build at least one million vehicles a year by the end of the decade, its chief executive said on Tuesday.

Rivian priced an upsized IPO of 153 million shares at $78 per share, raising nearly $12 billion, making it one of the biggest U.S. initial public offerings.