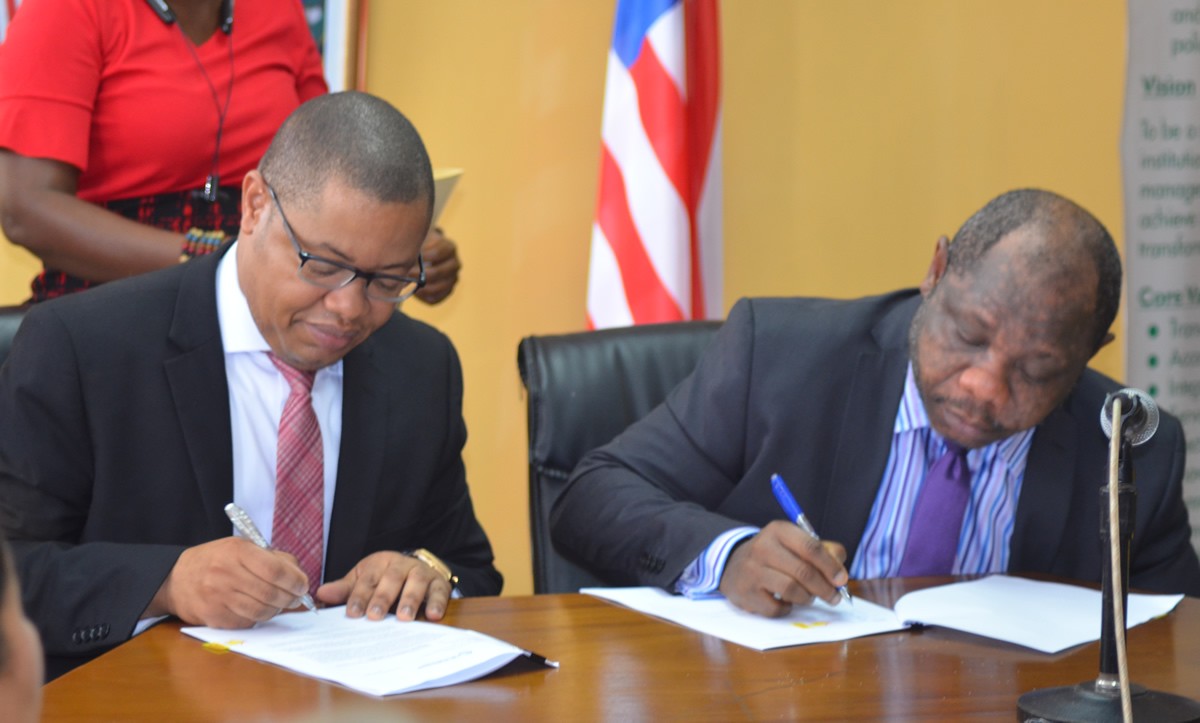 Monrovia, Liberia– The Liberian fisheries sector is on the verge of improving as the government of Liberia has officially signed a financing agreement for the Liberia Sustainable Management of Fisheries project worth US$40 Million aimed at improving fisheries management and enhancing livelihood and income for government and targeted beneficiaries.

Speaking during the official signing ceremony on Tuesday, October 19, the Director-General of the National Fisheries and Aquaculture Authority stated that the Liberia Sustainable Management of Fisheries project will lead to the expansion of the Mesurado fishing pier which was constructed decades ago.

According to Front Page Africa, Madam Emma Metieh Glassco disclosed during the ceremony that upon the completion of the Mesurado Pier into an industrial port it would allow more than 77 industrial fishing vessels to land their catches. Additionally, she emphasized that the gains reaped from this project remain immense ranging from the creation of job opportunities for the ordinary Liberian through the establishment of fish processing facilities, cold storage to the overwhelming increment in revenue generation by the national government.

All of the catches from those industrial vessels are landed into neighboring countries and as such those countries’ domestic markets are supplied with huge quantities of fish and fish products thus denying the Liberian population in need of fish supply, she asserted.