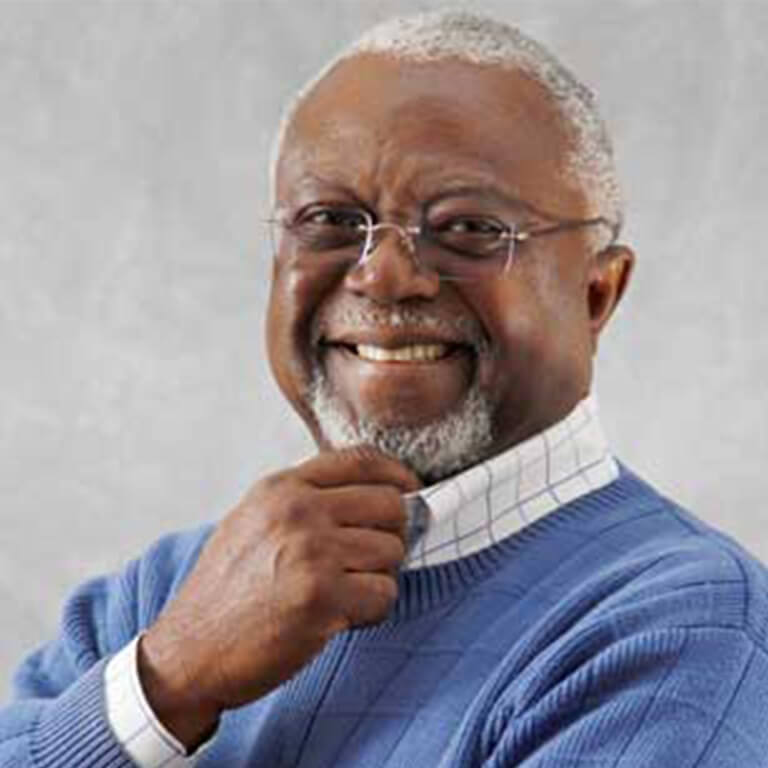 Monrovia, Liberia– The former Head of the Interim Government of National Unity (IGNU) of Liberia, Dr. Amos Claudius Sawyer, has officially resigned from politics. Dr. Sawyer served as Interim President of Liberia from November 22, 1990, to March 7, 1994). He was also the former Chairman of the Panel of Eminent Persons, African Peer Review Mechanism (African Union) from 2010 to 2014.

In a brief statement released to FrontPage Africa on Tuesday, October 19, Dr. Sawyer attributed his decision to health challenges. He pointed out that these health challenges limit the range of activities in which he can no longer be fully and productively engaged.

I announce today my retirement from partisan politics in Liberia. I have been a member of the Liberian People’s Party since its founding by Movement for Justice in Africa (MOJA) in 1980 at MOJA’s Second Congress.

Dr. Sawyer pointed out that despite his decision taken; he intends to continue his engagement as a senior scholar and citizen, working along with others to sustain peace and reconciliation in the Liberian society.

He emphasized that he will also remain engaged in working with others to help strengthen Liberia’s democracy and enhance development in the nation and the region in general.

“A special thanks to all who have worked with me over the decades of my involvement in national political affairs as a partisan. Needless to say, my commitment to Liberia and the people of Africa remains unshakable,” he stated.