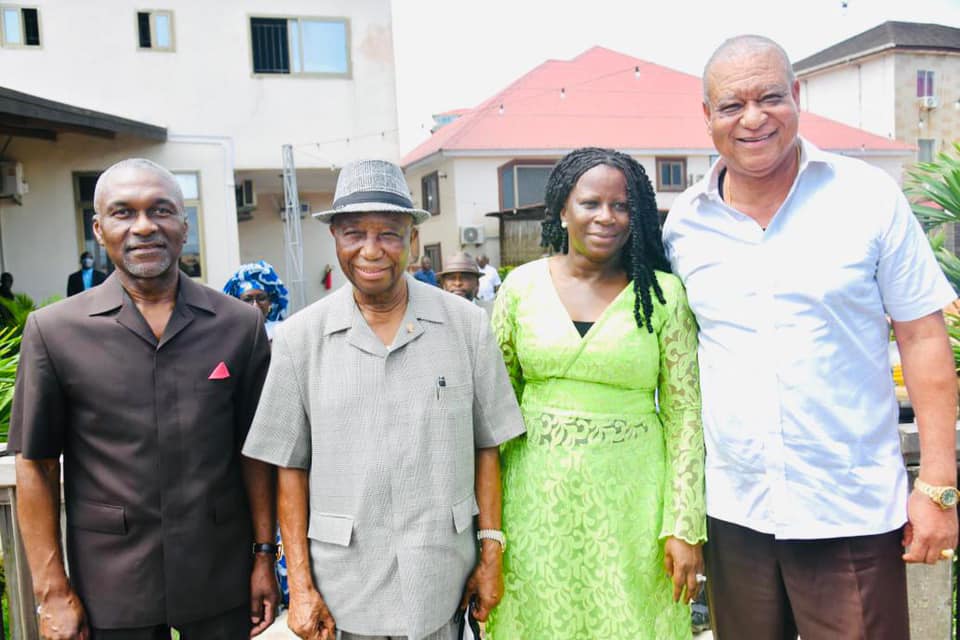 FrontPageAfrica has obtained a copy of the lawyers’ communication to Sen. Karnga-Lawrence in which they clearly stated their position.

MONROVIA – The lawyers of the Collaborating Political Parties (CPP) have released their observations after reviewing the findings of the CPP’s investigative committee report on the alleged tampering of the Framework Document, however, Senator Nyonblee Karnga-Lawrence is yet to make the lawyers’ report public.

According to reports coming out of the capital, it has prompted the Alternative National Congress (ANC) and the Liberty Party to question the current chairman of the CPP, Amb. Joseph N. Boakai, why the report has not been made public neither shared with the constituent members of the CPP.

In a communication to the Chairman of the CPP, the ANC stated, “It has come to our attention that subject to the ongoing Framework saga, the lawyers have responded since last Thursday, October 14, 2021, to a written request sent to them by the CPP Chair, Senator Nyonblee Karngar-Lawrence. However, none of the CPP Structures, which include the National Advisory Council (NAC), National Executive Committee and the Secretariat, has been informed of these developments nor given copies of these letters as is the practice.”

The ANC maintained that since the allegations of “nefarious alteration” and “fraudulent inclines” to the Framework Document made by Mr. Benoni Urey of the All Liberian Party and repeated by Senator Karnga-Lawrence are of grave concern to the ANC and the public, there is the need for transparency and openness to the parties and the public as have been the allegations.

“The ANC finds it alarming that the communication to the lawyers and the lawyers’ response to have not been shared with the structures of the CPP or the respective parties, including the ANC which stands accused,” the ANC stated in its letter to Mr. Boakai.

Many Liberians are now wondering as to who is saying the Truth, who is Lying, and who is Covering up on Alleged Framework Document Tampering?