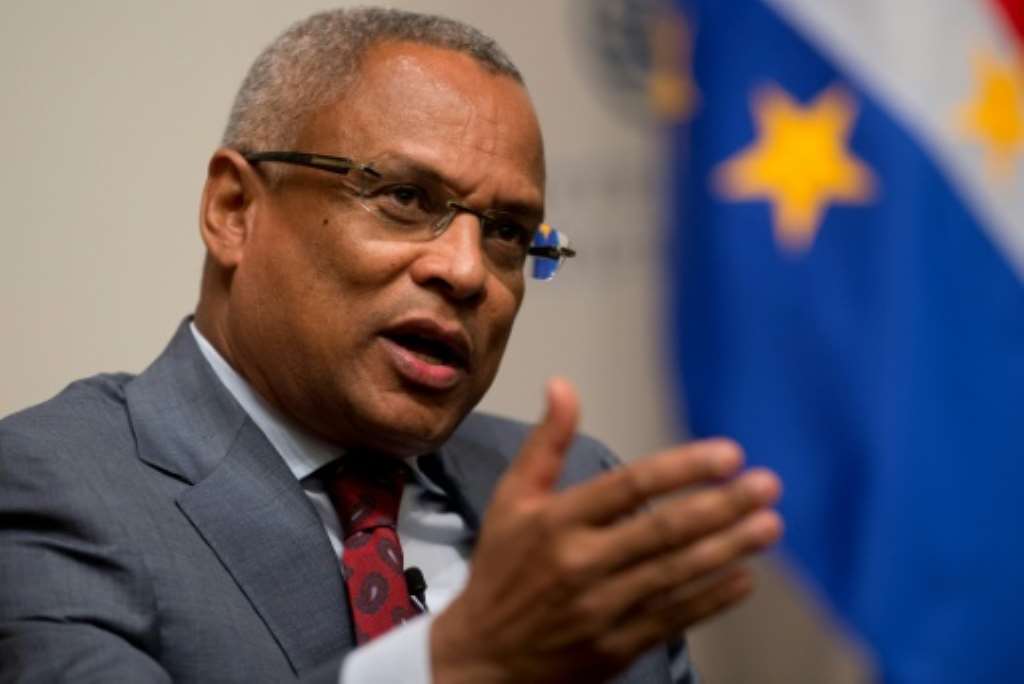 Seven candidates were vying to replace Jorge Carlo Fonseca, who has reached the end of his two-term limit in the Atlantic archipelago nation, one of Africa’s most stable democracies.

Neves and Veiga, both former prime ministers, represent Cape Verde’s two main parties. The winner will be charged with stabilising the tourism-driven economy after the ravages of the COVID-19 pandemic.

Neves had over 51% of the vote compared to less than 43% for Veiga, who represents Fonseca’s party, according to official results from more than 91% of nearly 1,300 polling stations.

The first-place finisher must secure more than 50% to avoid a second-round run-off. Provisional results must be certified by the national electoral commission in the coming days.

Neves, of the leftist African Party for the Independence of Cape Verde (PAICV), served as prime minister from 2001 to 2016. Veiga, from the centre-right Movement for Democracy (MpD), served from 1991 to 2000.