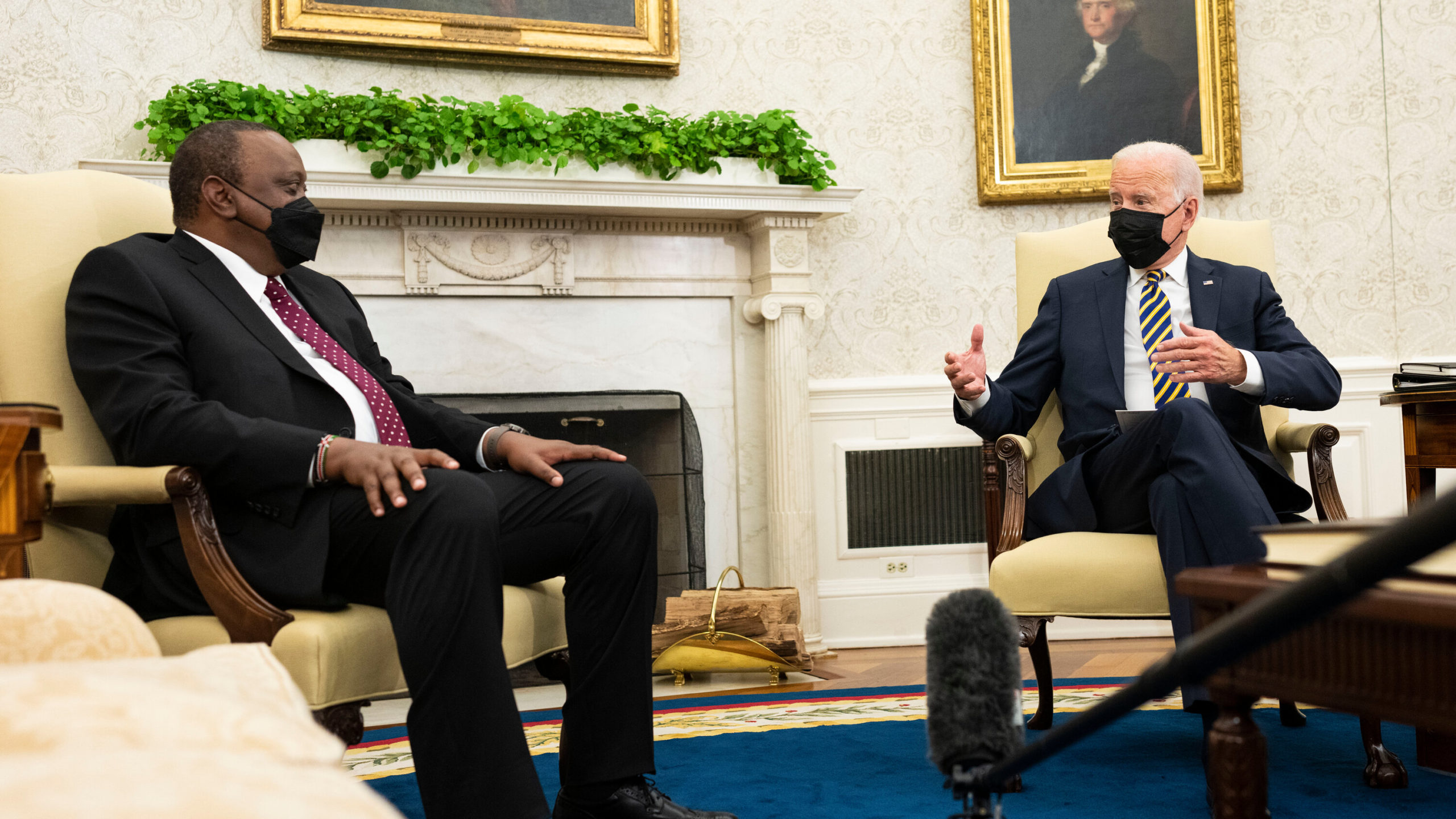 WASHINGTON– President Joe Biden told visiting Kenyan President Uhuru Kenyatta on Thursday that the United States will make a one-time donation of more than 17 million doses of the Johnson & Johnson (JNJ.N) vaccine to the African Union, the White House said.

According to Reuters, the meeting with Kenyatta at the White House marked Biden’s first as president with an African leader. Kenya holds the rotating presidency of the U.N. Security Council this month. The United States and Kenya have long cooperated on economic and security initiatives including counterterrorism.

President Kenyatta said the United States “has done its best to step up in terms of not only helping Kenya, but the African continent.”

The African Union, which has 55 member states and a combined population of over 1.3 billion people, has accused vaccine manufacturers of not giving its members fair access. Of 5.7 billion doses of coronavirus vaccines administered around the world by mid-September, only 2% had been in Africa.

The 17 million doses of J&J are available for delivery immediately and will be delivered to the African Union in the coming weeks, the White House said.