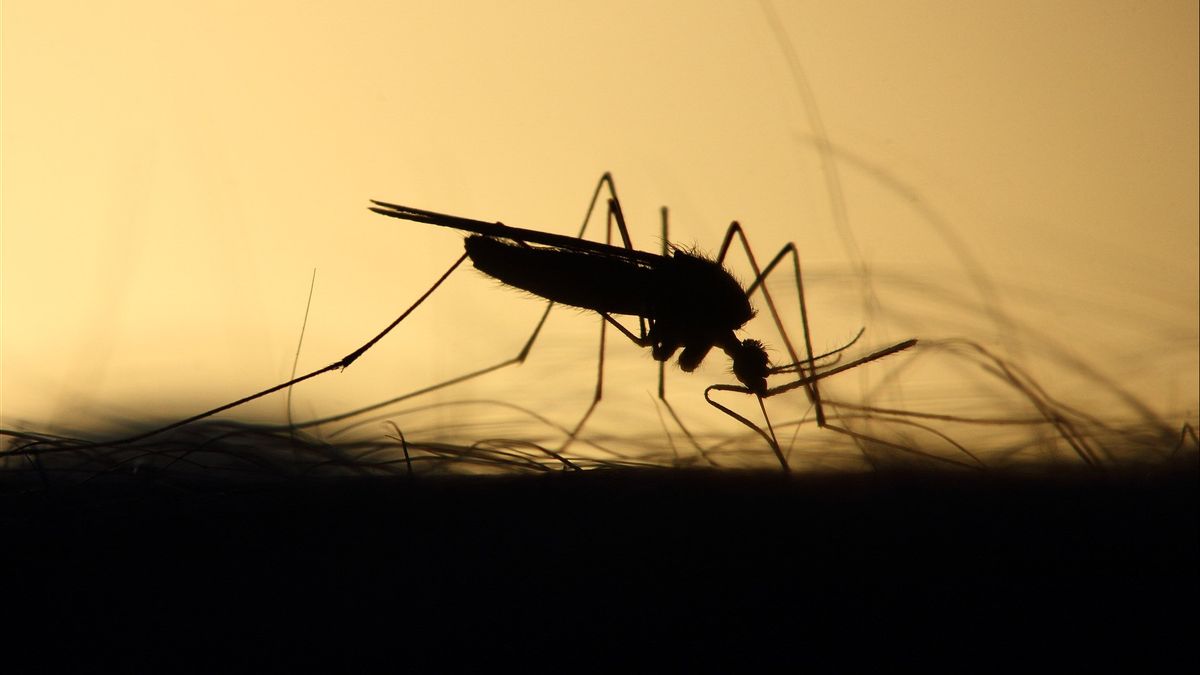 The World Health Organization (WHO) has recommended the widespread use of the RTS,S/AS01 (RTS,S) malaria vaccine among children in sub-Saharan Africa and in other regions with moderate to high P. falciparum malaria transmission. According to the WHO, the recommendation is based on results from an ongoing pilot programme in Ghana, Kenya, and Malawi that has reached more than 800 000 children since 2019.

Hailing “a historic beginning”, WHO Director-General Dr. Tedros Adhanom Ghebreyesus said, “the long-awaited malaria vaccine for children is a breakthrough for science, child health and malaria control.” The Director-General went on to say “using this vaccine on top of existing tools to prevent malaria could save tens of thousands of young lives each year.”

The long-awaited malaria vaccine for children is a breakthrough for science, child health and malaria control.

Dr. Ghebreyesus explained how this breakthrough in the malaria vaccine has touched the very foundation of his career. “I started my career as a malaria researcher, and I longed for the day that we would have an effective vaccine against this ancient and terrible disease. And today is that day, an historic day. Today, the WHO is recommending the broad use of the world’s first malaria vaccine.”

I started my career as a malaria researcher, and I longed for the day that we would have an effective vaccine against this ancient and terrible disease.

According to statistics, malaria remains a primary cause of childhood illness and death in sub-Saharan Africa. More than 260,000 children in Africa under the age of five die from malaria annually. In recent years, WHO and its partners have been reporting a stagnation in progress against the deadly disease.

“For centuries, malaria has stalked sub-Saharan Africa, causing immense personal suffering,” said Dr Matshidiso Moeti, WHO Regional Director for Africa. “We have long hoped for an effective malaria vaccine and now for the first time ever, we have such a vaccine recommended for widespread use. Today’s recommendation offers a glimmer of hope for the continent which shoulders the heaviest burden of the disease and we expect many more African children to be protected from malaria and grow into healthy adults.”

WHO recommendation for the RTS,S malaria vaccine

Based on the advice of two WHO global advisory bodies, one for immunization and the other for malaria, the organization has recommended that in the context of comprehensive malaria control the RTS,S/AS01 malaria vaccine be used for the prevention of P. falciparum malaria in children living in regions with moderate to high transmission as defined by WHO. RTS,S/AS01 malaria vaccine should be provided in a schedule of 4 doses in children from 5 months of age for the reduction of malaria disease and burden.