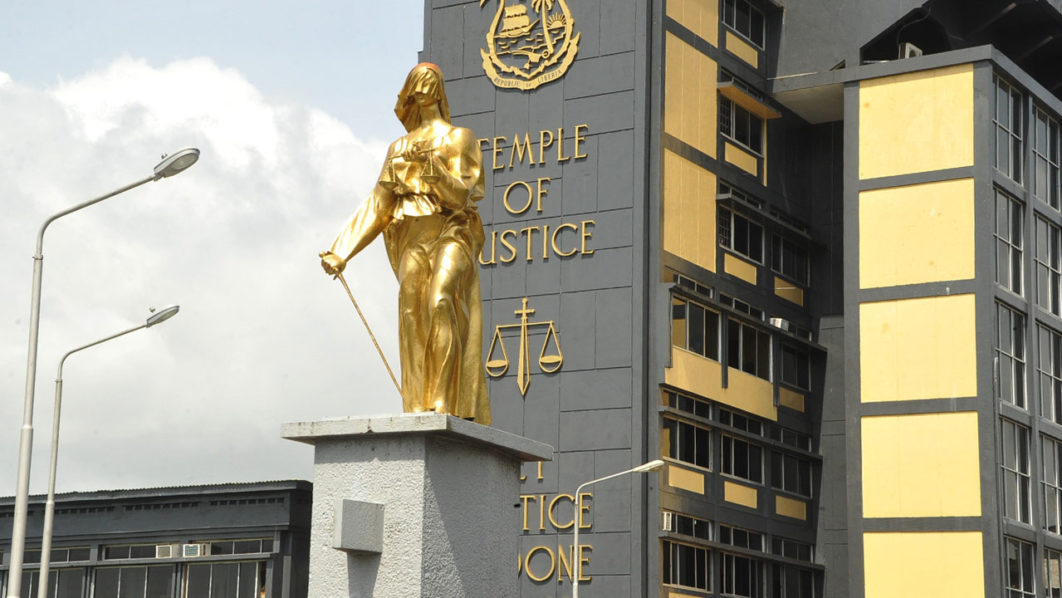 Liberia-According to a media release from Monrovia, the Liberian judiciary, specifically the Liberia National Bar Association (LNBA), whose esteem members serve the courts and citizens of Liberia has been seized by COVID-19 infections, leaving the Courts vulnerable to log-jam of cases and unfinished legal arguments.

The infection rate and negative impacts of the coronavirus disease might be waning in Liberia but it is no secret according to front page Africa that the “pandemic has left indelible stains on the judicial sector of the country.”

Sources close to the association’s members said that some members have already fallen victim to the pandemic and the spread has become an alarming crippling effect on the duties and responsibilities of the courts to uphold matters of interest to ordinary citizens. The situation of the infection of members of the LNBA is so alarming that it prompted its President, Cllr. Tiawan Gongloe according to news media “to beseech members of the public to keep the group in their prayers.” “We want to call on Liberians to pray for members of the LNBA.”

The Liberian National Bar Association is experiencing “serious losses due to coronavirus-related deaths“, Cllr. Gongloe said in June 2021. This was after over eight members of the bar had died in less than a month of the third wave of the coronavirus disease.

Unlike the 2014 Ebola outbreak, this is the first time for the number of lawyers in the country to fall prey to any major outbreak in such a short period.

Members of the association have begun to rally colleagues to get to the nearest centers to get them vaccinated. One of those rallying colleagues is Judge J. Kennedy Peabody, Resident Circuit Judge of Civil Law Court at the Temple of Justice in Monrovia.

Judge Peabody told judges and other judicial actors while delivering his formal charge at the opening of the sixth Judicial Circuit Civil Law Court for the September 2021 term of Court. “I want to say to those of you who are yet to receive any dose of the vaccines to do so in order to prevent unforeseen circumstances. Please go and take the COVID-19 vaccine.”

Currently, Liberia Covid testing protocols are somewhat based on – Testing of anyone showing COVID-19 symptoms.