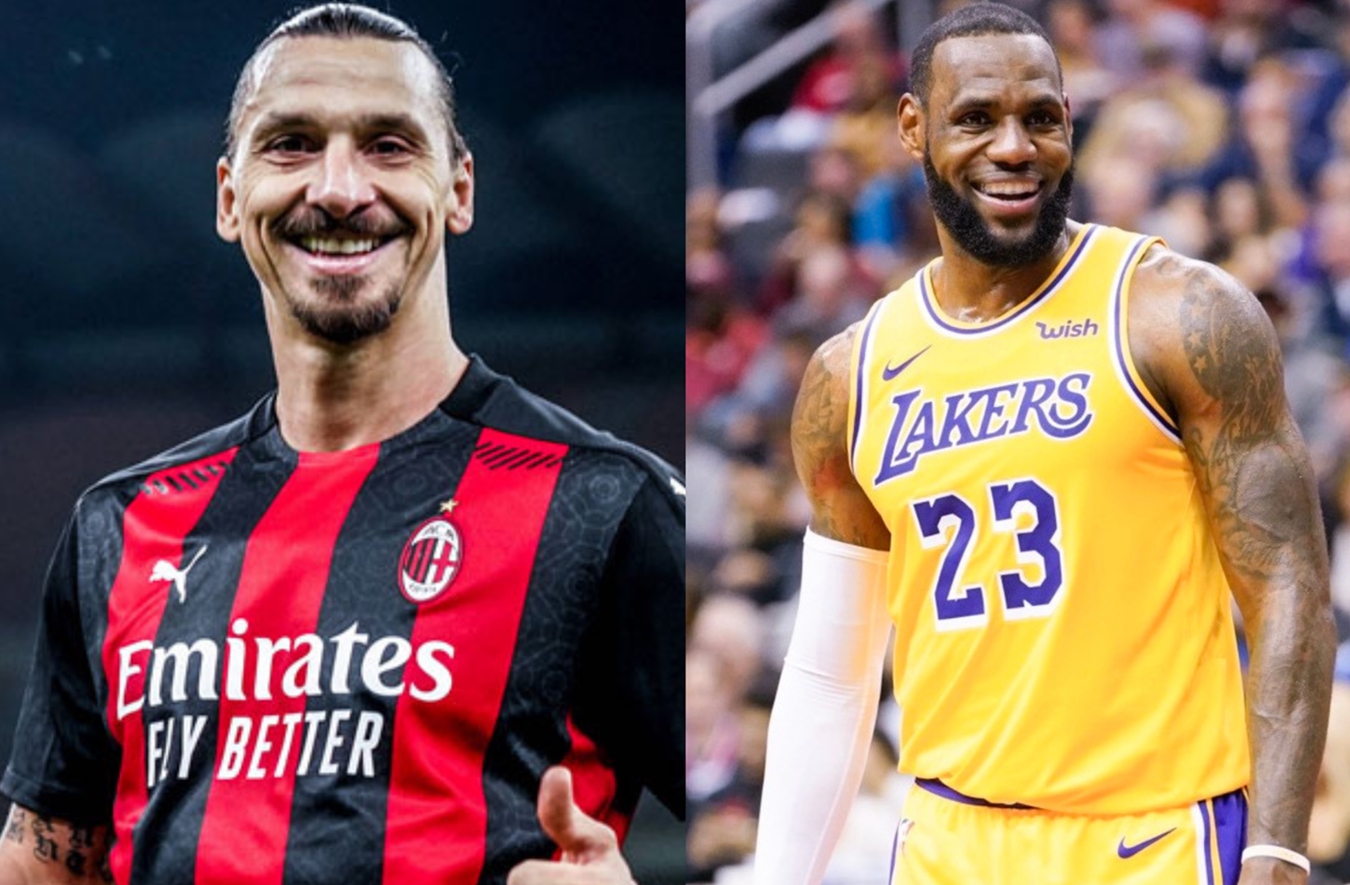 AC Milan striker Zlatan Ibrahimovic and Los Angeles Lakers superstar LeBron James have a difference of opinion when talking about sports and politics. The Swedish soccer star said that sports unite, while politics separate people.
In a recent interview with France Football, Ibrahimovic spoke out on his exchange with James.

“I said that we are not politicians. Politics divides people,” Ibrahimovic reiterated. “Football, in my world, unites people. Big difference. Because I have had the chance to meet and get to know people that I would never have known if I did not play football. I have met people from all four corners of the world.

We unite people. Politicians divide. If I wanted to be a politician, I would do politics. We should only do what we’re good at. Sports and politics are two different categories. If you are intelligent, you understand.” Ibrahimovic said that he is not here to “send a bad message to people.”

I said that we are not politicians. Politics divides people

“LeBron is phenomenal at what he’s doing, but I don’t like when people have some kind of status, they go and do politics at the same time what they’re doing. do what you’re good at,” Ibrahimovic said at the time.

there’s no way I would ever just stick to sports because I understand how this platform and how powerful my voice is.