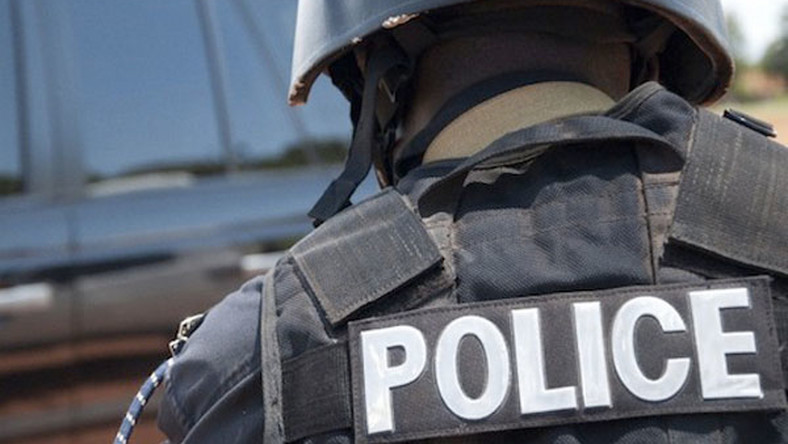 Ugandan police said on Friday that two men were in hospital after being shot for violating restrictions on transport in a bid to curb the spread of coronavirus.

Ugandan President Yoweri Museveni has urged people to stay home but has stopped short of ordering a lockdown.

Schools, places of entertainment and worship and some agricultural markets have been shut for a month and people have been banned from using public transport, and being more than three to a car, or one on a private motorbike.

“They attacked one of the officers, he fired the warning shot in the air but they charged at him and he shot one of them in the leg and another in the stomach.”

Onyango said the men, who were in hospital, had said they were not aware of the directive banning public transport and private motorbikes carrying more than one person.

Uganda has recorded 18 confirmed cases of coronavirus, many of them – as in Rwanda – travellers who had come from Dubai.

On Thursday police and soldiers in the capital beat fruit vendors, marketgoers and people in bars with batons in a bid to disperse people gathering in groups.

Trade and Industry Minister Amelia Kyambadde said in a statement that security forces should “refrain from beating people. Please explain to them through the community radio towers in the local language”.

Ugandan legislator, Mohammed Nsereko, representing Kampala central in the parliament, told AFP on Friday that “we support government’s efforts to stop the spread of coronavirus but banning public transport without giving time for people to prepare for the shut down was wrong”.

“Now that people can’t move due to lack of public transport and are staying home we are having cases of households running out of food and unable to pay rent or medical services,” said Nsereko.

Bans on movement, or complete lockdowns, are hitting the poor hard in Africa, where many live hand to mouth on the money they can make any given day.

In East Africa Rwanda and Mauritius are the only two nations to implement a total lockdown, while Kenya and South Sudan have a nighttime curfew.

Case numbers spiked in Mauritius on Thursday from 48 to 82, with two deaths so far.

South Sudan and Burundi are the only two countries in the region yet to confirm cases of the virus.