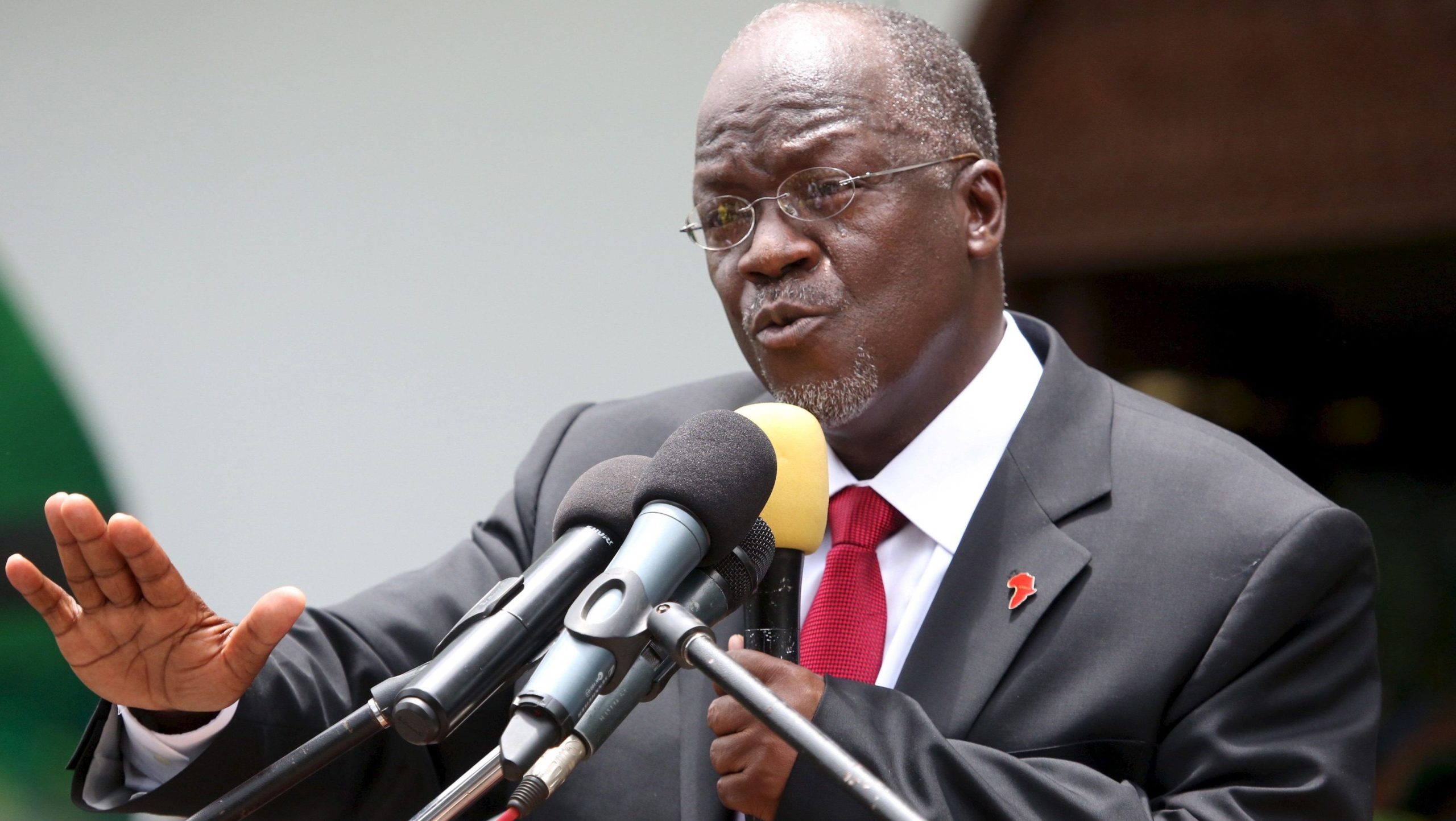 Many outside of Tanzanian borders have heralded President John Pombe Magufuli as a model African leader. His initiatives immediately after assuming power were admired as a new prudent management style.

Inside Tanzania, the case appears different. Magufuli is harrassing journalists and muzzling the press, a clear case of a bad leader.

Rights groups say the Tanzanian leader is raising the bar on media suppression. This week, investigative journalist Erick Kabendera was let out of prison under a plea deal that came with a $118,000 fine.

“Finally I’ve got my freedom. It’s quite unexpected that I would be out this soon,” Erick Kabendera said outside court.

The 39-year-old reporter who is came to prominence for his politically sensitive investigations spent almost seven months behind bars on charges of money laundering, tax evasion and assisting a criminal racket.

Kabendera had fallen seriously ill in the Segerea maximum security prison during his incarceration. He appeared in court a dozen times, often looking frail. The state prosecutor struck off the organized crimes charges during one of the hearings.

“Now, it is time for me to start mourning the death of my late, beloved mother,” Kabendera said.

Authorities had denied the jailed journalist the opportunity to attend his mother’s funeral. The 80-year-old had openly repeatedly and openly appealed to President John Magufuli to free her son.

The case against Kabendera has divided public opinion. “It was painful for many Tanzanians to see Kabendera in detention and not allowed to bury his mother,” Dar es Salaam resident Sane Joseph told DW.

Another resident, Stella Maigo, was of the opinion that the court did the right thing, “although we expected this decision to take place long ago.”

“The only way was to enter a plea of guilty in order to get his own freedom,” Kabendera’s lawyer Jebra Kambole told DW. Political dissidents in Tanzania often face harsh sentences of five to six years in prison without trial, he noted.

The plea deal compels Kabendera to pay the fine and bars him from appealing his case. “Fresh charges could be brought against him if he refuses to pay the fine,” Kambole said.