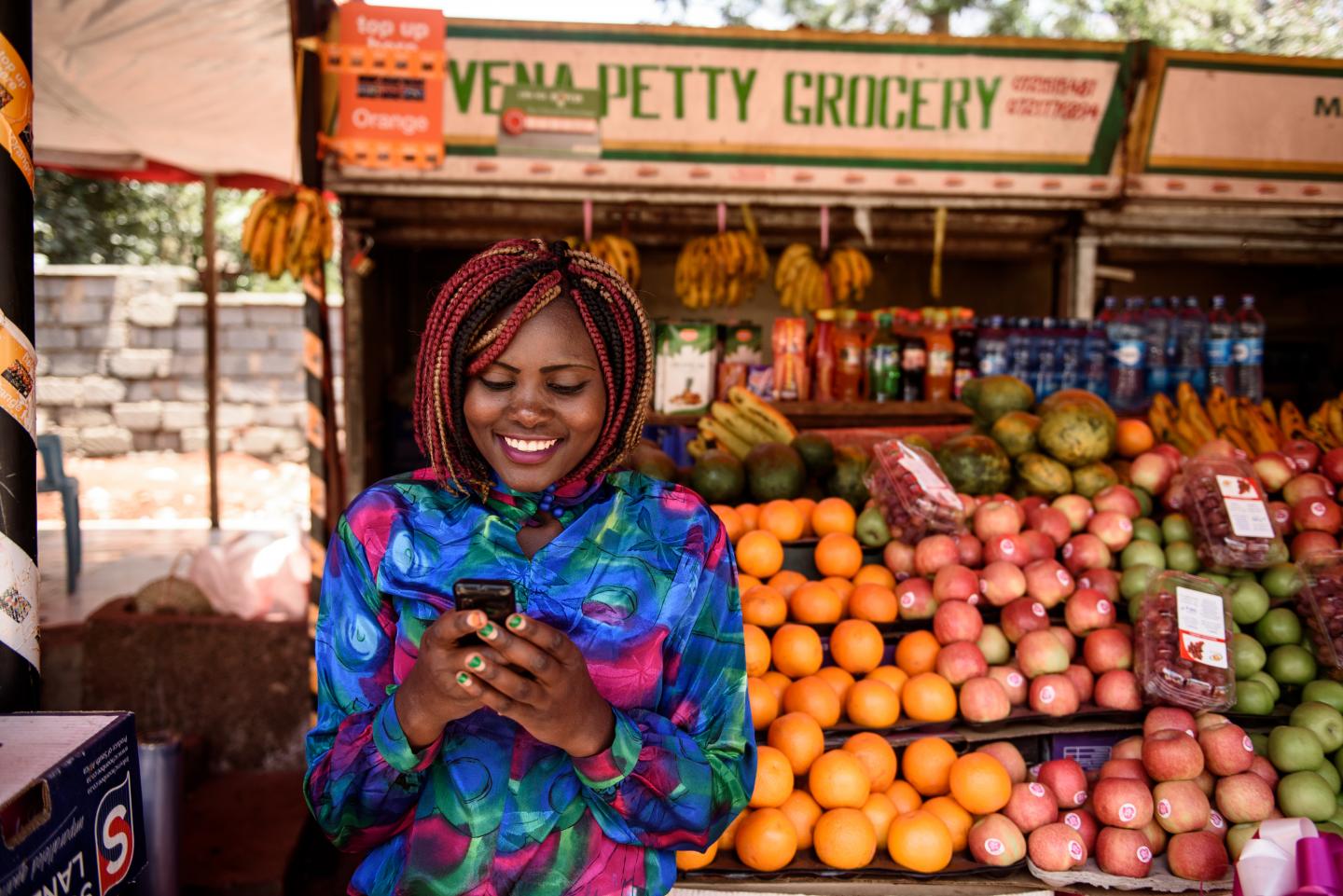 The private sector in Kenya is skeptical about the boost the US & UK is adding to the economy.

Economists argue that Kenya’s proposed trade deals with the US and UK, once achieved, will boost its economic activities in coming years.

The private sector is urging caution.

Nairobi and the two global allies have separately opened talks on bilateral trade pacts, each expected to be concluded by December.

The talks have, however, raised eyebrows among East African Community (EAC) peers with which Kenya shares a customs territory. The EAC’s customs union binds individual nations such as Kenya to a common external tariff.

Although talks between Nairobi and London post-Brexit are still largely informal, Washington made it clear in February it will use Kenya as a “model” for pursuing bilateral trade agreements with African countries ahead of expiry of 20-year-old Africa Growth and Opportunity Act in 2025.

London-based Citi Bank chief economist for Africa David Cowan said potential trade deals with the US and UK will be a “plus” for Kenya’s economic growth, which the lender has forecast to remain flat at 5.3-5.5 per cent this year compared to 2019.