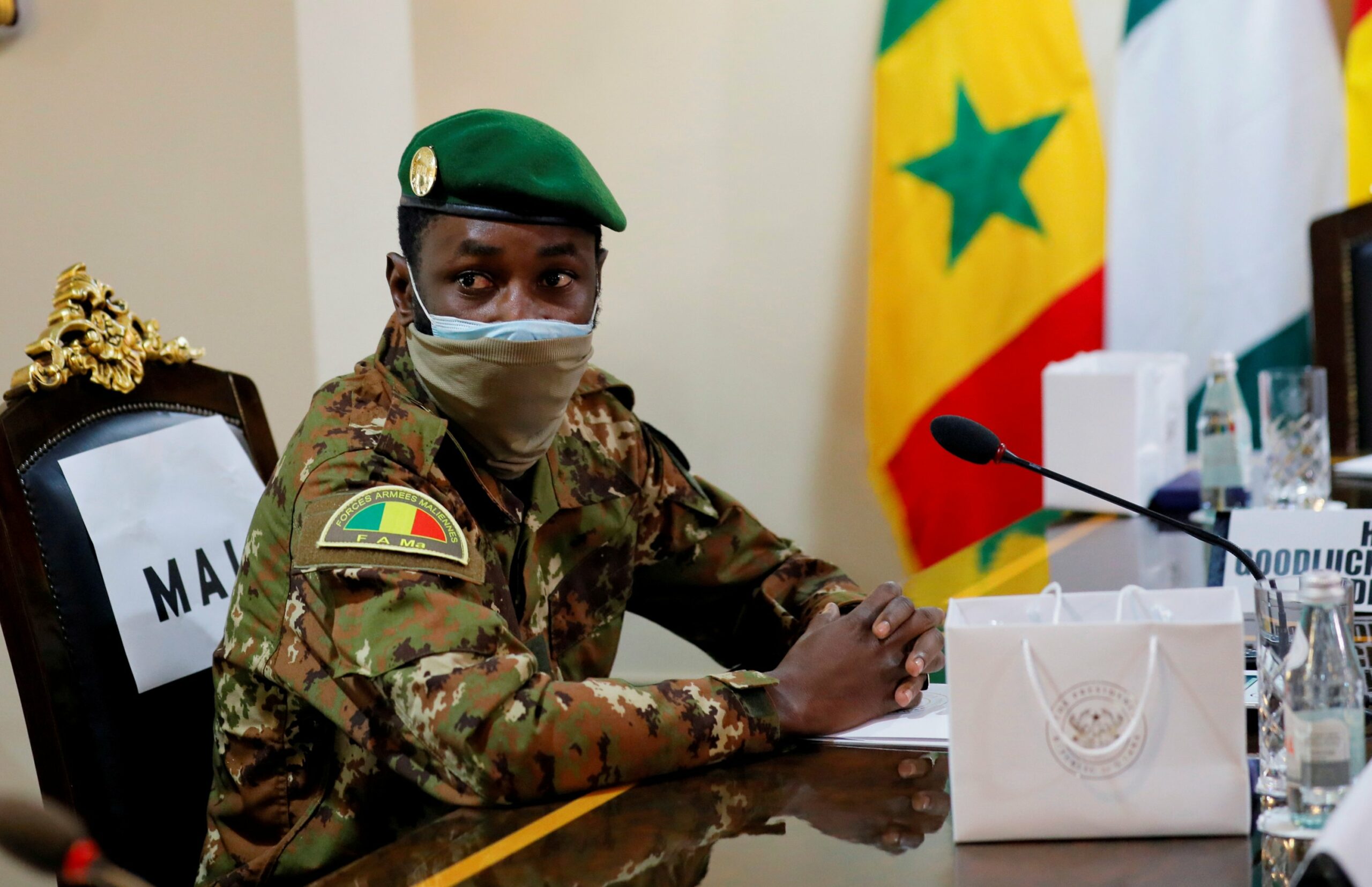 The Ivorian troops were arrested at the Bamako airport on July 10, with the Malians accusing them of being mercenaries.

West African leaders will not go through with a threat to sanction Mali for jailing 46 Ivorian soldiers, the Economic Community of West African States (ECOWAS) said on Wednesday, preferring to give time for Togo’s mediation in the diplomatic spat to bear fruit.

Malian authorities detained the Ivorian troops after they arrived at Bamako airport on July 10 to provide backup security for a United Nations peacekeeping mission, accusing them of being “mercenaries”.

The move sparked diplomatic tensions between Bamako and Abidjan, which has decided not to replace its military contingent with the United Nations peacekeeping mission in Mali (MINUSMA) when the current group rotates out in August.

Regional bloc ECOWAS gave Mali a deadline of January 1 to free the troops or face sanctions.

Nevertheless, a Malian court last month sentenced the troops to 20 years in prison.

Guinea-Bissau’s President Umaro Sissoco Embalo, the current head of ECOWAS, told journalists on Wednesday that “there will be no immediate sanctions against Mali”.

“We have given time for Togolese mediators to do their job, in order to resolve the situation. It’s just a matter of common sense,” he said.

Togolese President Faure Gnassingbe paid a “friendly working visit” to Bamako on Wednesday, the Malian presidency said in a statement.

An official at the Malian presidency, speaking on condition of anonymity, told AFP that Gnassingbe had called for a “presidential pardon” for the troops during his meeting with Malian coup leader Assimi Goita.

Of the 49 soldiers who were initially arrested, three women were freed, however, the court sentenced them to death in absentia in its December 30 ruling.


The troops were found guilty of an “attack and conspiracy against the government” and seeking to undermine state security, public prosecutor Ladji Sara said in a statement last month.

In his New Year’s address, Ivorian President Alassane Ouattara promised that the imprisoned soldiers “will soon return to Ivorian soil”.

“We must trust the head of state,” Ivorian government spokesman Amadou Coulibaly said after a cabinet meeting on Wednesday.

“Ivory Coast has chosen a way – that of negotiation – it is the diplomatic way, we remain resolutely committed to this path,” he added.

He declined to comment on the convictions of the Ivorian soldiers.

Ivory Coast has categorically denied the soldiers were “mercenaries”.

On December 22, an Ivorian delegation visited Bamako to discuss the detention of the soldiers. At the end of that visit, a memorandum was signed, and Ivorian defence minister Tene Birahima Ouattara said the matter was “on the way to resolution”.

However, Goita did not mention the Ivorian soldiers in his end-of-year speech on Saturday.