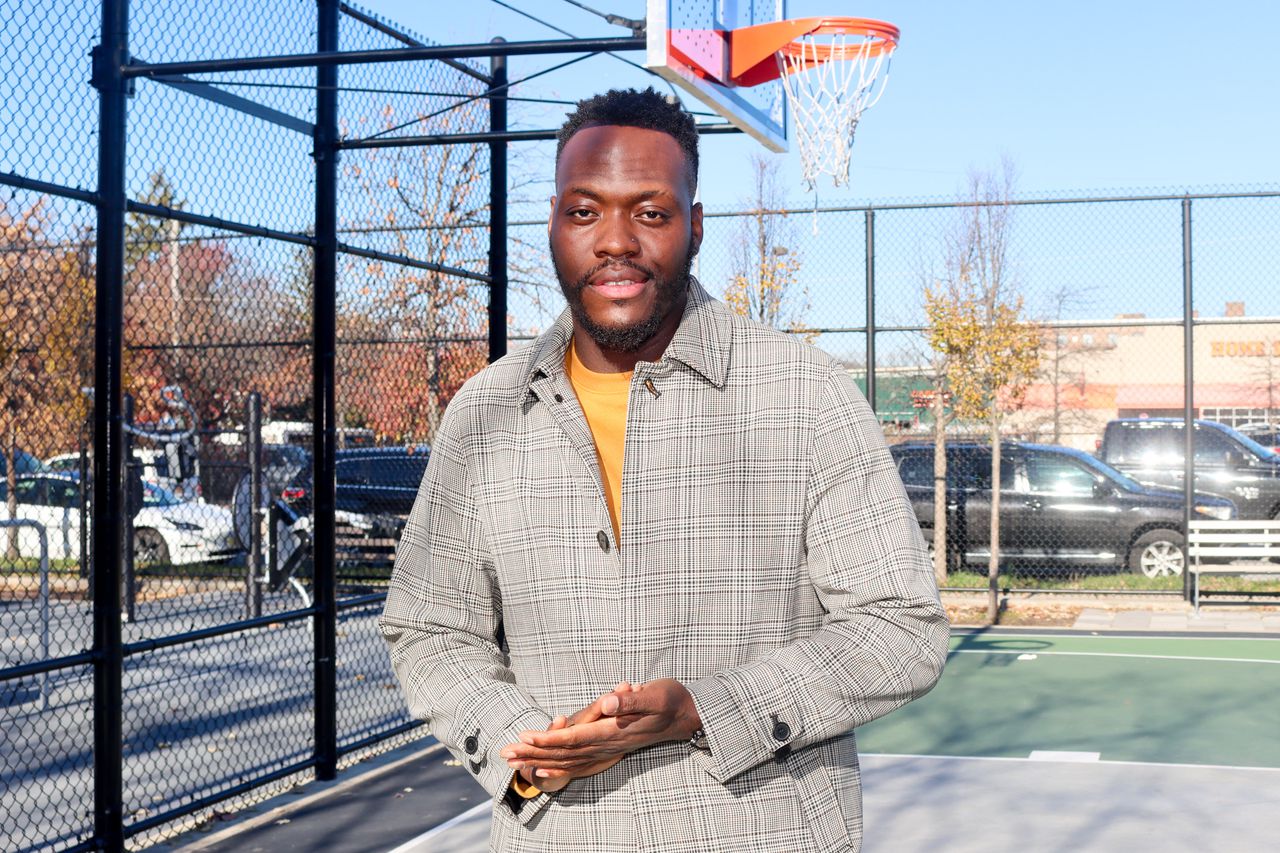 At 7 years old, Benji B. Kai would sit in on music rehearsals with his uncle — Zack Roberts, Liberia’s famous musician and lead singer of the 1980′s band Zack & Jeebah.

“After their rehearsal, he would have me play the drums. I just thought it was pretty cool as a young kid seeing people asking my uncle for autographs and seeing him perform on TV,” Kai recalled.

Now, Kai, popularly known as Benji Cavalli, is a rising artist from the Park Hill area of Clifton who performs his music across the country.

He dropped his first album “The Bridge” this summer, which has traces of his Liberian lineage. The instrumentalist, singer, and songwriter makes Afrobeat and Gbema music that breathes life into any room and makes you want to dance.

Sticking to his cultural roots, Kai’s album genre-bends Gbema (traditional Liberian music) and Afrobeat creating a fresh modern sound. Taking his album on tour across eight cities this year including Houston, Charlotte, Atlanta, and Washington, Kai’s mission is to popularize Liberian music in the Western world.

Liberian producer and Kai’s manager Prince Sherman, known as Just Prince, helps Kai create a musical style that is heavy on the drums and bass, particularly the horn, samba, conga, and salsa. The two have been working together for the past seven years and have grown to understand each others’ artistic styles. They create songs together from scratch, spontaneously bouncing ideas off each other as they pair traditional instruments, with fresh beats, melodies, and lyrics.

Kai, the eldest son of six, dreamed of following his uncle Zack Roberts’ footsteps as a young kid until a war that ravaged Liberia caused him to flee the county with his family.

“Liberia is a small country compared to Nigeria, South Africa, Ghana… and back in the ‘80s, our country was new to industry music, but what stopped all of that was the Liberian civil war in 1989,” Kai said. “Me being a young boy at the age of 7 years with so much passion to dedicate myself to music and to follow my uncle’s footsteps… all of that was put on hold because of the war.”

For 14 years, between 1989 and 2003, a brutal civil war disrupted the nation causing the death of nearly a quarter of a million lives, the displacement of tens of thousands of Liberians, along with the inter-generational trauma that comes from life threatening states of war.

In Kai’s album, he sings about peace, love, celebration and happiness because, as he says, with all the hard times the country has battled with the war and the killings, he doesn’t want any more suffering, he just wants “peace, love and joy.”

In 1996, Kai and his family fled to the Ivory Coast, leaving behind their war torn country. At that time, Kai, who was one of 200,000 Liberian refugees living in the Ivory Coast, started learning French and assimilating to a new culture. A year later, in the winter of 1997, Kai and his family moved to Park Hill, Staten Island to settle permanently with his grandmother.

“Even though Staten Island was new to me, the people in Staten Island felt the same like home,” Kai said. “Park Hill felt like another Liberia.”

Park Hill is popularly known as Little Liberia and is home to the largest Liberian population of any city outside of Africa, with more than 10,000 first and second generation Liberians.

Growing up as a teenager in Park Hill in the early 2000s, Kai recalls playing on a soccer team organized by Rufus Arkoi, who he says was like a father figure to him and many of the Liberian youth in his neighborhood. Arkoi is the cofounder of ROZA promotion, an organization that has helped keep kids from West African communities — mainly Ghana and Liberia — on Staten Island engaged in cultural enhancement, after-school programs, arts and crafts, and soccer for the past 41 years.

“Our neighbors were all Liberian and we would speak in Liberian. There‘s some African stores that we can go and purchase the same kinds of food that we eat in Liberia. So, I was quick to adapt apart from the weather and the school system,” Kai said.

Closing his album tour on Staten Island in 2022, Kai says nothing compares to performing in a place where he grew up.

“I did all the other states, but there was something special about Staten Island. Before the day of the event, I had friends and family excited. I had sisters going from building to building putting up posters of the show, and people on social media sharing the event flyers,” Kai said. “The show was like a reunion. The love was there. I could feel it.”