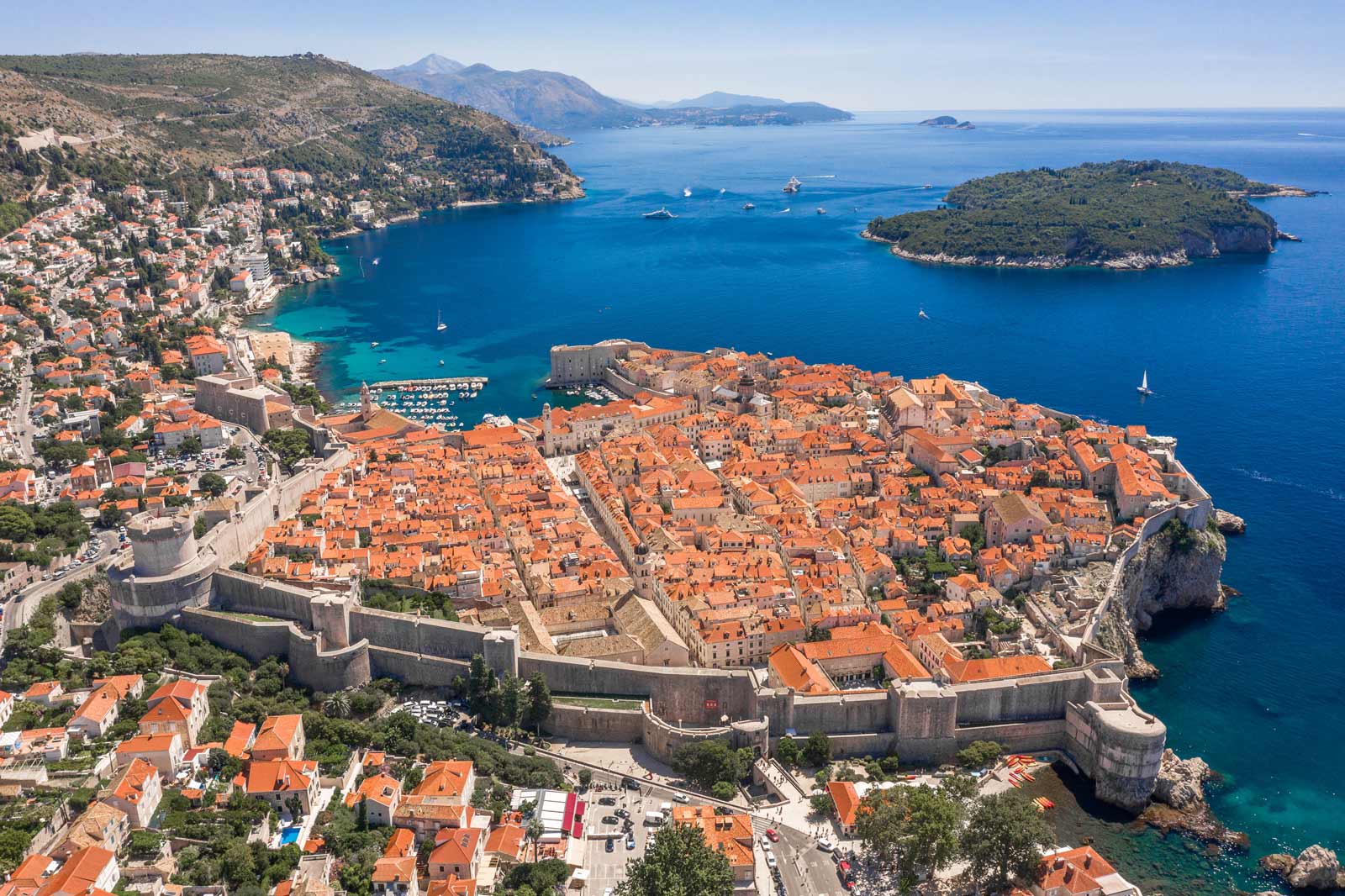 Croatia rang in two historic changes with the new year, as the European Union’s youngest member joined both the EU’s border-free Schengen zone and the euro common currency, fulfilling longstanding ambitions of close integration with Europe.

At the Bregana border crossing with neighboring Slovenia, police took down signs at midnight and a barrier was lifted up for the last time, before a placard reading “free passage” was installed, symbolizing the end of border checks.

“If there are historical moments, special moments which should provide us with great honour and when we witness the achievement of strategic goals of a state — this is such a day,” Prime Minister Andrej Plenkovic said at a ceremony at the border later on Sunday.

He was joined by European Commission President Ursula von der Leyen, who hailed it as “a day to celebrate”.

“Today Croatia joins the Schengen Area and the eurozone, two immense achievements for the youngest member state of the European Union and both reached on the very same day. So indeed, this is a day for the history books.”

Plenkovic and von der Leyen later toured the capital Zagreb where they bought coffee in a cafe using euros, which replaced Croatia’s kuna currency. After a server brought their coffees to an outdoor table, Plenkovic paid with a handful of euro notes, while von der Leyen, seated next to him, applauded.

Croatia entered the EU in 2013. It becomes the 27th country to join the Schengen area, and the 20th to adopt the euro currency.

Finance Minister Marko Primorac touted the advantages of using the euro to lawmakers last month, saying it would strengthen the economy, improve the investment climate and make Croatia more resistant to external shocks.