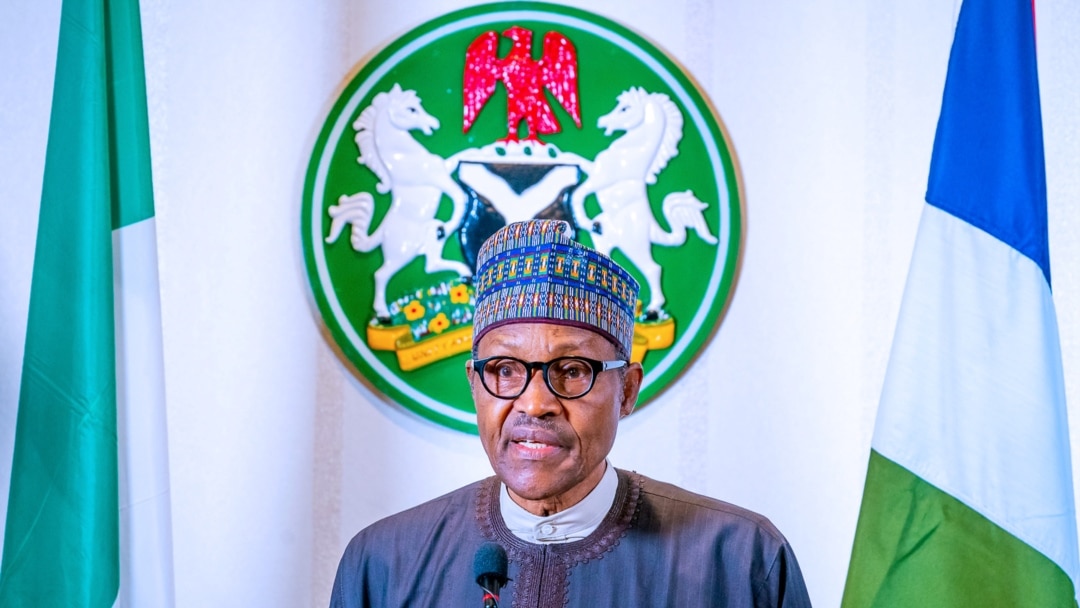 ABUJA, – Nigeria will pay 1.8 trillion naira ($4 billion) extra interest in 2023 if parliament rejects a loan-to-bond swap request on the central bank’s overdrafts to the government, President Muhammadu Buhari said on Tuesday after signing the 2023 budget into law.

The Senate last week delayed a decision on the president’s request to convert $53 billion worth of central bank overdrafts to the government into 40-year bonds after some lawmakers questioned the plan.

In a speech on Tuesday, Buhari said the government currently pays a 3% margin above the central bank’s lending rate of 16.5% but his administration has negotiated a rate of 9% for the bonds.

“Considering the imminent transition process, I decided to sign the 2023 appropriation bill into law, to enable its implementation to commence without delay,” Buhari said, referring to a general election coming up in February.

Having completed the maximum two terms allowed by the constitution, Buhari is not standing for re-election.

The International Monetary Fund has urged Nigeria to phase out central bank financing of the government to help reduce double-digit inflation.

Economists say Nigeria’s government is spending more money on debt repayments than on education and health, but Buhari has said his government had no choice but to borrow its way out of two recessions in the past seven years.