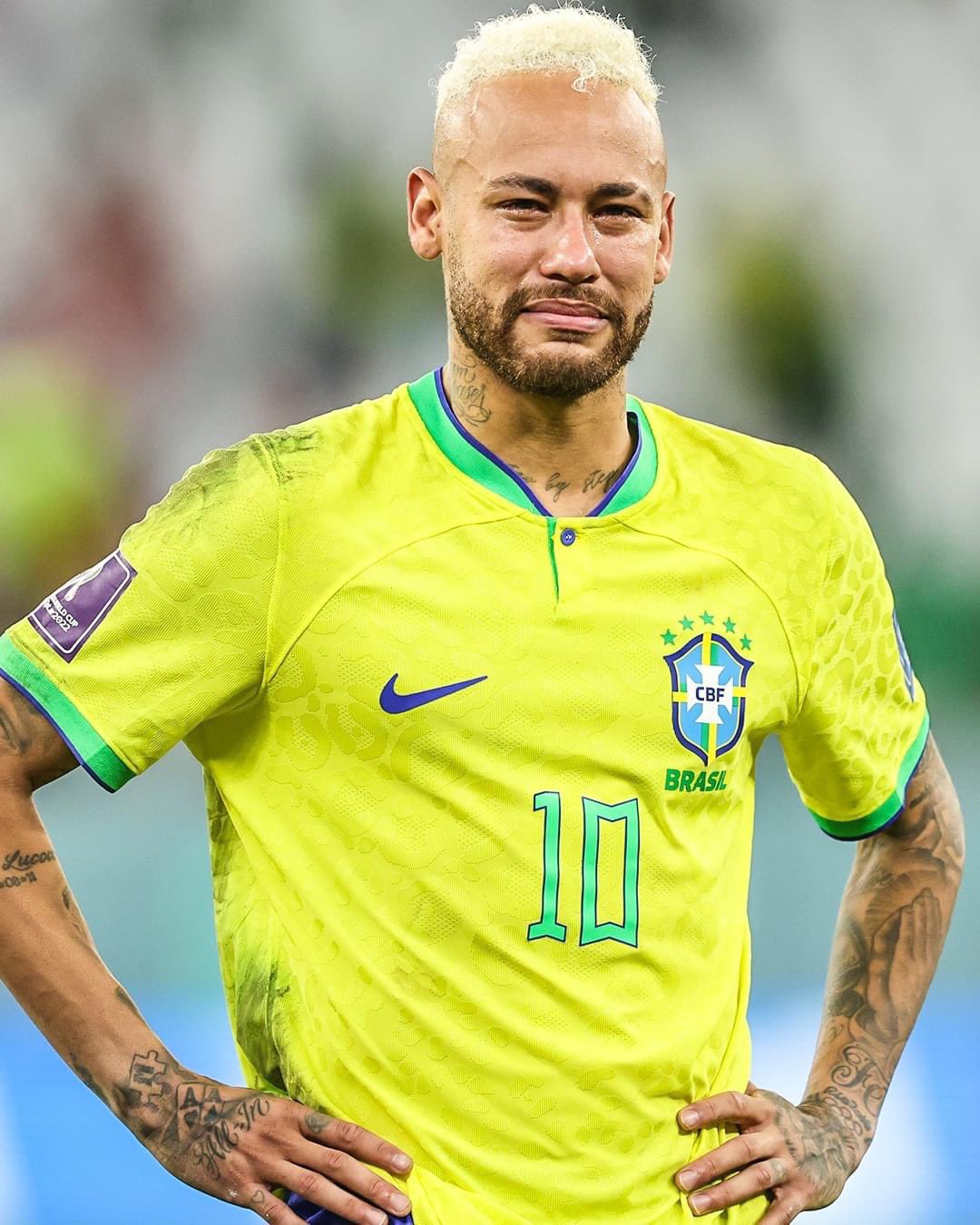 Neymar has equalled football legend Pele’s record of 77 goals for Brazil after scoring against Croatia in the World Cup quarter-finals on Friday.

The Brazilian forward fired home from close range in extra-time to put his country ahead and match Pele’s tally. He entered the tournament two goals shy of the milestone, and scored his 76th in the round of 16 against South Korea after returning from an ankle injury.

Pele remained in a hospital in Brazil treating a respiratory infection that was aggravated by COVID-19. The latest medical report said the 82-year-old Pelé, who last year had surgery to remove a colon tumor, was doing OK.

Neymar first played for Brazil as an 18-year-old in 2010. He is trying to win his first major title with the national team. Pele won three World Cups, including as a 17-year-old in the 1958 tournament. He also helped Brazil win the World Cup in 1962 and 1970.

Neymar is playing in his third World Cup and is the only other Brazil player other than Pele and Ronaldo to score in three different World Cups. He helped the Seleçao win the 2013 Confederations Cup and its first Olympic gold medal at the 2016 Rio de Janeiro Games.

Neymar damaged ligaments in his ankle in Brazil’s opening win against Serbia, and his participation in the rest of the tournament was in doubt because of the injury. He made it back to the starting lineup after missing two group games, and played about 80 minutes in Brazil’s 4-1 win over South Korea on Monday.

He was knocked out of the 2014 World Cup after hurting his back in the quarterfinals against Colombia. Brazil eventually lost to Germany 7-1 in the semifinals.

The right ankle had already caused Neymar problems in the past, being among a series of injuries since the 2018 World Cup in Russia. Another right ankle sprain forced him to miss the 2019 Copa América, which Brazil won.