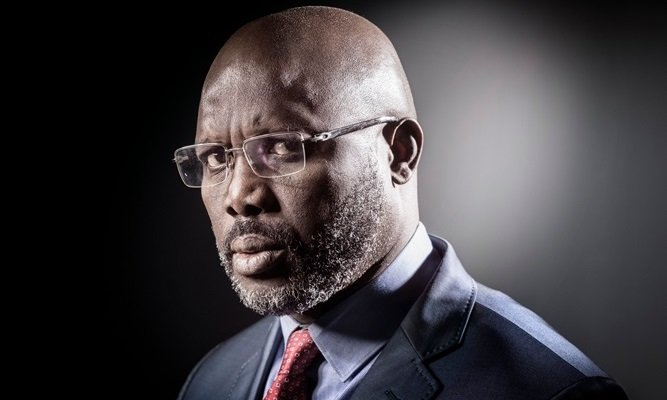 In their letter of resignation dated September 12, 2022, the two former government officials thanked Dr. Weah for the opportunity to serve in the Government and Country.