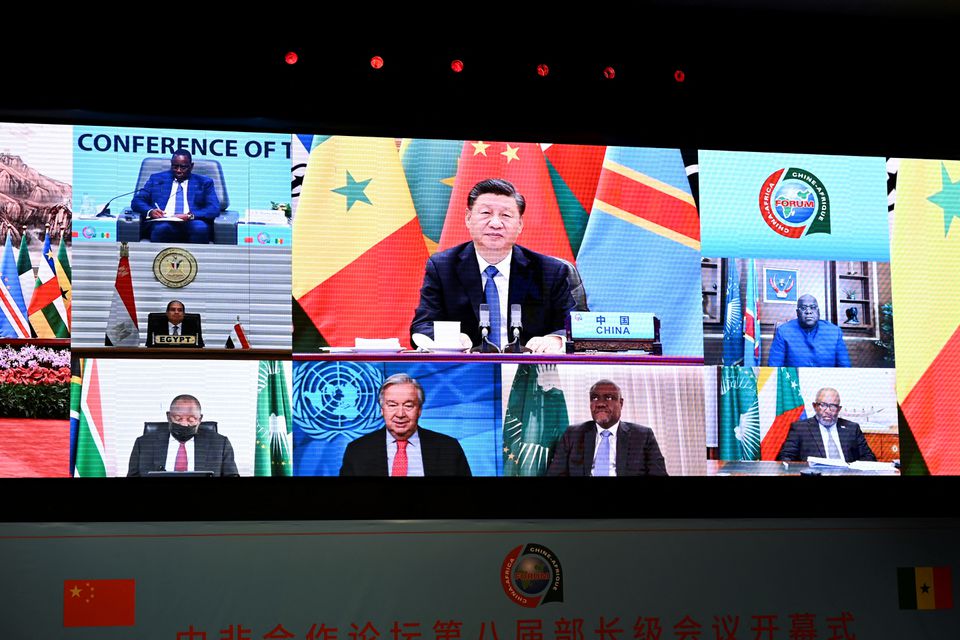 China’s waiver of 23 interest-free loans to African countries last month amounted to only 1.1% or less of Chinese lending to the continent, a study showed on Monday.

China’s foreign ministry said in August it had cancelled 23 loans to 17 African countries that matured in 2021, but did not give further details.

The waived loans were of 10 to 30-year maturities and were worth up to $610 million in total, researchers at Boston University estimated, using a database of Chinese state lending compiled by researchers.

China has waived some loans to African countries since 2000 when it cancelled loans made in the 1980s and 1990s, although it generally takes a harder stance on restructuring lending to developing nations under its Belt and Road Initiative (BRI) launched in 2013, analysts say.

Chinese state-owned lenders committed to $53.8 billion of loans to Africa between 2000 and 2012, according to the Boston University database, which tracks loans made since 2000, so the loans cancelled last month accounted for a tiny portion.

They added that the loans are “more akin to foreign policy instruments than bottom line-oriented financial instruments”.

Interest-free loans from China to Africa, which have included funding for government buildings, stadiums and hospitals, are usually treated like grants, according to researchers and African government officials.