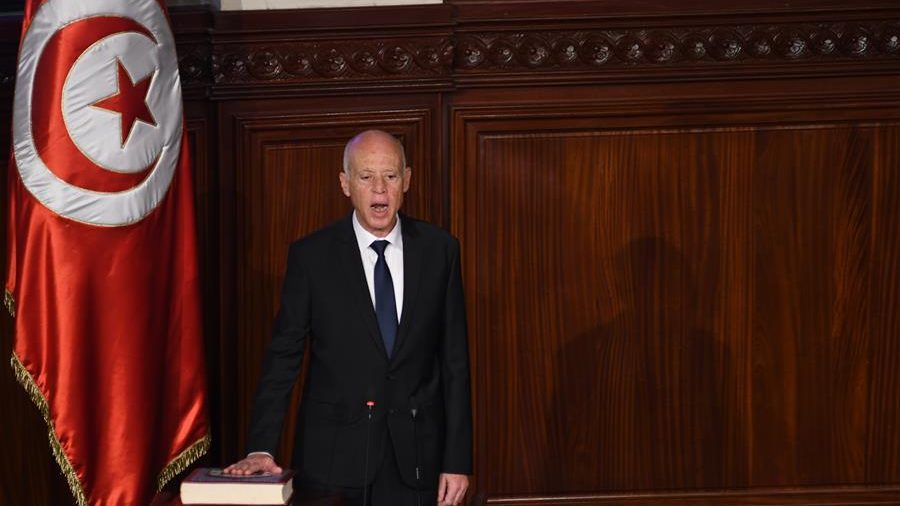 The 96% yes vote in the referendum, with 31% of the electorate taking part, was largely unchanged from the preliminary results announced last month.

Opponents of President Kais Saied say the new constitution will unravel Tunisia’s democratic gains from the 2011 revolution by giving him nearly unchecked powers.

They have criticized the process by which he wrote the constitution as illegal and unilateral and have raised concerns over the legitimacy of the referendum after he replaced the board of the electoral commission.

Saied and his supporters have said the political system had to change to save Tunisia from years of stagnation and political paralysis and have defended the process by which he passed the constitution.

Last week a court dismissed objections to the vote.

Under Saied’s decree announcing the referendum, the new constitution will come into effect once published in the official gazette following the announcement of the final results. The publication of the constitution was expected soon.