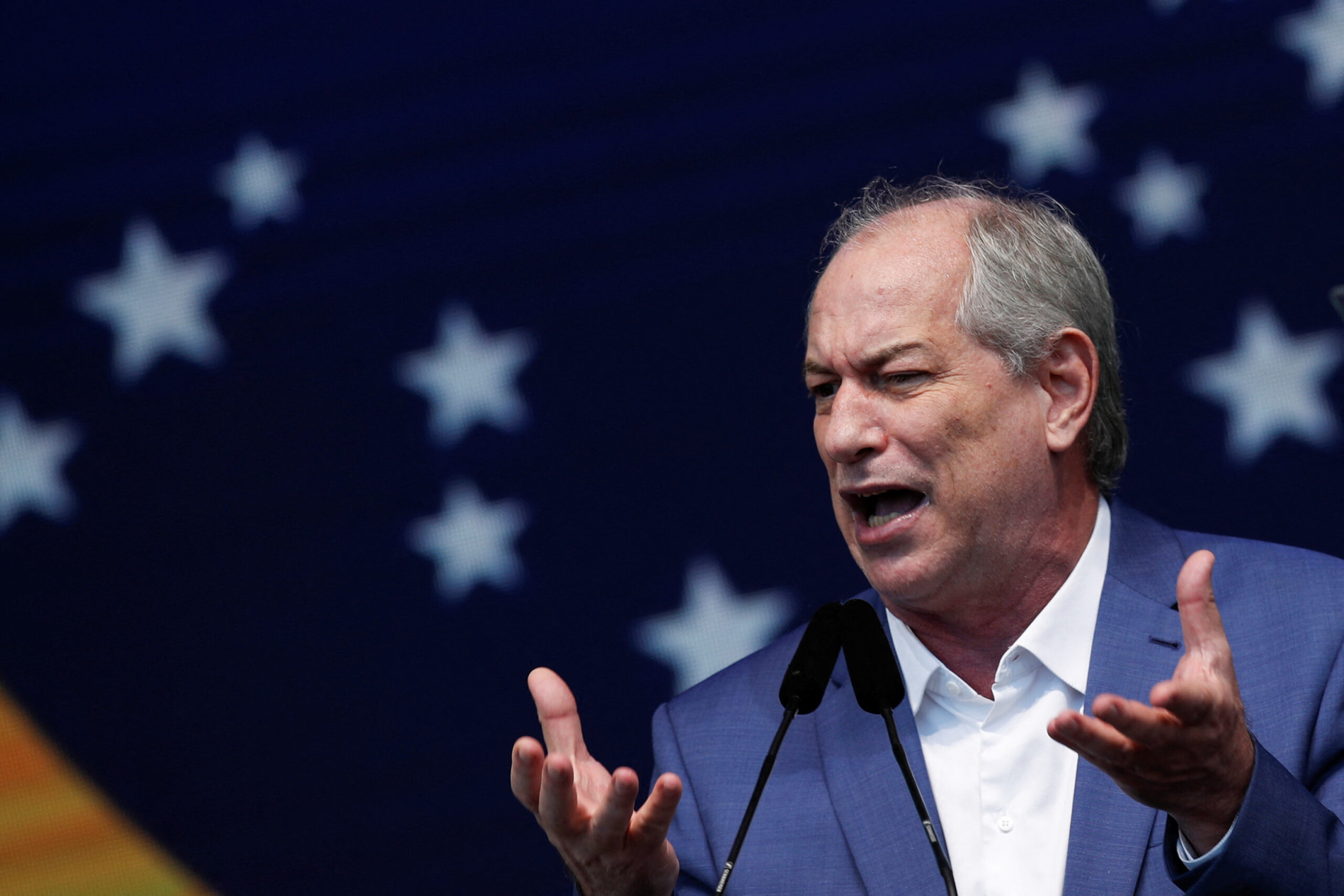 Ciro Gomes, a left-wing former governor, kicked off Brazil’s presidential election on Wednesday by running as the first candidate in the October 2 election.

Gomes, who is third in most polls, called Bolsonaro “incompetent” and said he was elected in 2018 by an electorate tired of 14 years of left-wing rule by Lula’s party.

“Lula and Bolsonaro want to make this an election without debate and ideas,” he said in a speech at the headquarters of the Democratic Workers’ Party (PDT).

The two could only offer the country a choice between two deeply divided camps that excel at personal accusations but have no proposals to pull Brazil out of the economic and political crisis, the former governor of Ceara state said.

With his government, Gomes wants to “save” the state oil company Petrobras from privatization and abolish the possibility of re-electing a president. He also wants to get rid of a constitutionally mandated budget cap that, he said, favors Brazil’s financial elite.