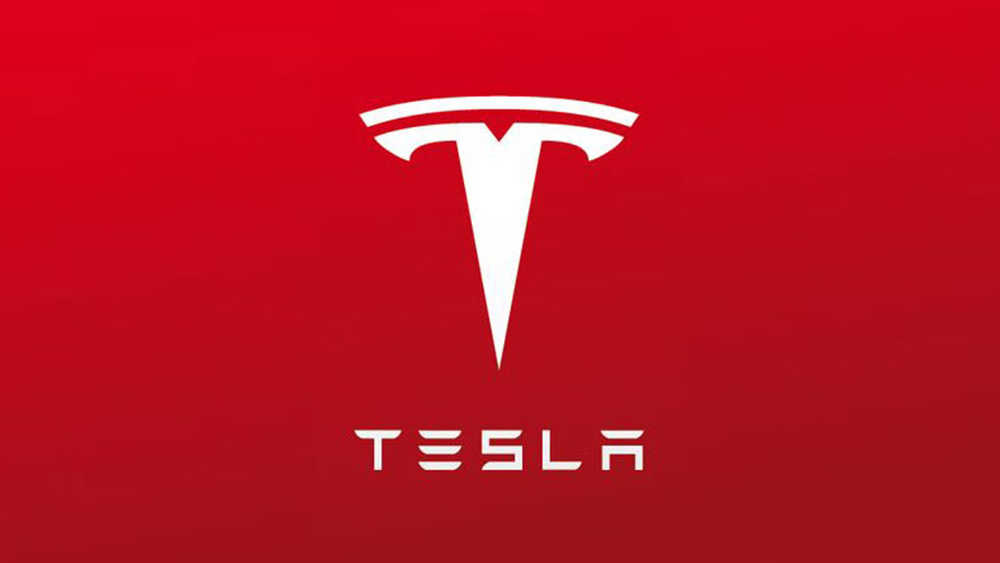 The electric car manufacturer had previously said that fewer cars have been delivered in the recent period than in the first three months, mainly due to lower production at the large factory in China due to the corona lockdowns.

As a result, total turnover was also lower on a quarterly basis. Revenues were $16.9 billion, up from $18.8 billion in the prior period. A year earlier, the turnover was still 12 billion dollars.

Nearly 255,000 Teslas were delivered from April to June, around a fifth less than in the first three months of the year. It was the first decline in two years. Compared to last year, deliveries rose by more than a quarter.

Depreciation due to lower bitcoin rate
Furthermore, Tesla also put an undisclosed write-off in the books because of the falling price of bitcoin. The company has invested heavily in the digital currency. Meanwhile, 75 percent of that investment has been converted into common currency, Tesla said. The company says it is sticking to its longer-term growth expectations.

CEO Elon Musk said in June that the new Tesla factories in Germany and Texas are losing billions of dollars. According to Musk, the factories face high costs and difficulties in ramping up production quickly.

Musk has announced that Tesla jobs will be cut to cut costs. He also expressed his concerns about an economic recession in the United States.

The entrepreneur is now embroiled in a legal conflict over the acquisition of Twitter after he declined to purchase it. Twitter now wants to keep the multi-billionaire to his agreement through the courts. The deal was worth $44 billion.