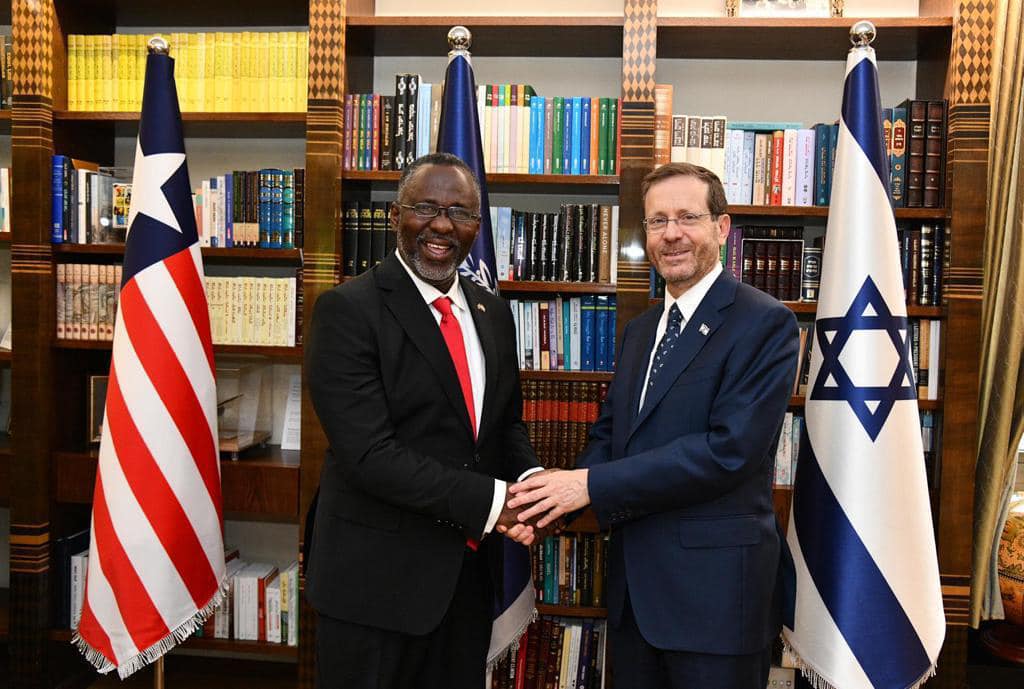 MONROVIA-Liberia will for the first time open an official office in Jerusalem, which will eventually become its embassy in Israel, the Ynet news site reported on Wednesday.

The announcement was made by a delegation of Liberian ministers, led by Minister of State for Presidential Affairs, Nathaniel McGill, during a meeting with President Isaac Herzog and Deputy Foreign Minister Idan Roll.

The new official office in Liberia will initially serve as a commercial office.

The West African country does not currently have an embassy in Israel.

The delegation currently in Israel includes other senior Liberian government officials: the ministers of economy, trade and industry, information, and agriculture.

As part of the visit, the members of the delegation took part in meetings at the Defense Ministry and other bodies.

During a meeting with Roll, the Liberian delegation received a detailed explanation of the procedure. The officials said that within a few weeks they will finish submitting their application for the location of their office in Jerusalem.

During these exchanges, the delegation asked for Israel’s help on several issues, including agriculture, drought, and tourism.

Although Liberia is a small country of five million people, it is an important ally of Israel on the international stage, having regularly sided with Israel, both at the United Nations and at the African Union in recent years.