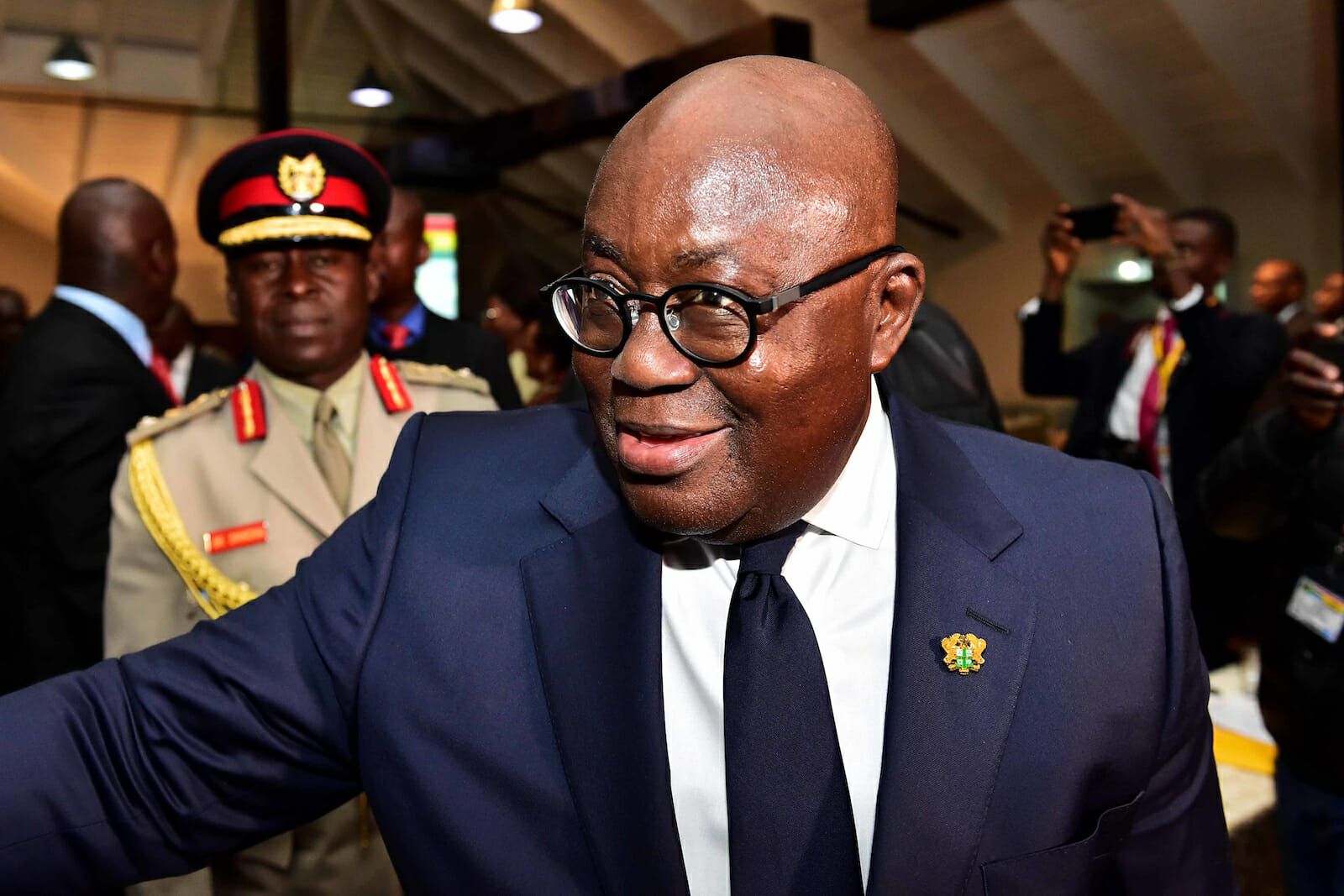 ACCRA, – Ghana is committed to managing its debt without assistance from the International Monetary Fund (IMF), Finance Minister Ken Ofori-Atta said, expressing his confidence that government measures were moving the country in the right direction.

Ghana’s total public debt, which stood at about 77% of its gross domestic product at the end of 2021, according to government data, has pushed one of West Africa’s largest economies to the brink of crisis.

But it has consistently refused to ask the IMF for help.

“We have committed to not going back to the fund because… the fund knows we are [moving] in the right direction,” Ofori-Atta said at a media conference in the capital Accra.

“It’s about validating the program we have in place and finding other ways of handling our debt.”

The gold, oil and cocoa producer saw consumer inflation rise to an 18-year record of almost 24% in April despite efforts to contain price hikes and spur recovery.

Ofori-Atta said the priority would be to solve the country’s domestic debt, which has interest rates that are three to four times higher than foreign debt.

“We need to decide ourselves what structure would be useful to us,” he added.

The central bank in March raised its main lending rate by a record 250 basis points and is expected to review this at a next Monetary Policy Committee meeting on May 23. read more

Ofori-Atta said another interest rate hike would be a “knee jerk reaction” to “imported inflation”, noting that prices had continued to increase since the March increase.

“We need to figure out an approach that in a way gives us fiscal space,” he said.

Ghana’s credit ratings have been downgraded over concerns about the government’s ability to pass legislation to raise revenues.

There has been fierce opposition to a tax on electronic payments approved in April and presented as a panacea to financial woes, with critics saying it will unfairly impact lower-income people and small business owners.