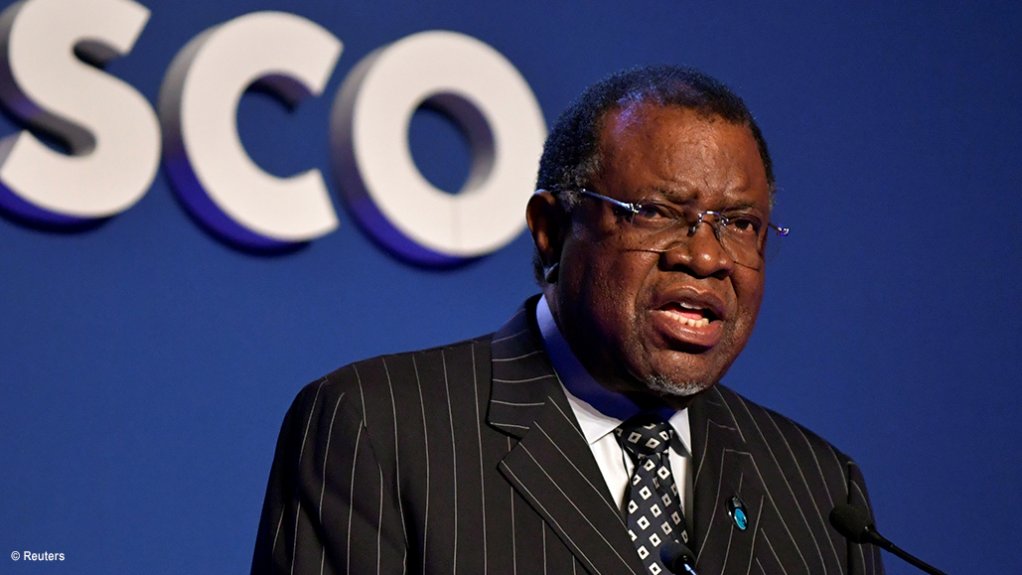 There have been two major oil finds in the southern African country this year.

Namibia launched a sovereign wealth fund, months after oil discoveries by oil giants TotalEnergies and Shell off its coast.

At the launch in the capital Windhoek on Thursday, President Hage Geingob said the Welwitschia Fund would get an initial injection of 262 million Namibian dollars ($16.3m) and invest 2.5 percent of its portfolio locally to bridge the country’s infrastructure financing gap.

The fund will collect some of the royalties from all mineral resources sold as well as some tax revenues and money raised by the government divesting from its investment holdings.

“We are looking forward to the prospects and opportunities that will emanate from the recent discoveries of oil and the green hydrogen energy, which have the potential to further boost the fund’s capital,” Geingob said.

Other resource-rich African countries with sovereign funds include Angola, Botswana, Libya and Nigeria.

In February, TotalEnergies said its Venus prospect offshore in Namibia had found a good quality reservoir, which one source told Reuters was more than one billion barrels of oil equivalent.

It was the second major discovery in a month after Shell also announced a significant find.

Known for its gem-quality diamonds, gold and uranium, Namibia has considered creating a sovereign fund since 2009.

The southern African state is aiming to become a green hydrogen player by 2026 and has selected a preferred bidder for a multibillion-dollar project.