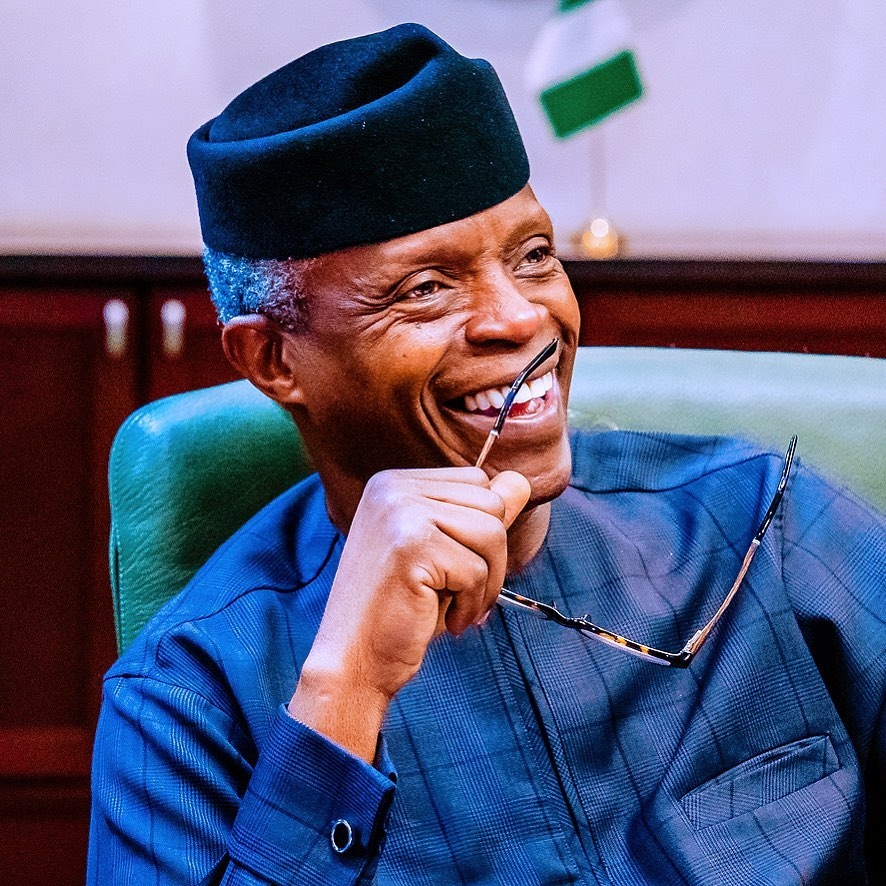 ABUJA-Nigerian vice president Yemi Osinbajo said on Monday he wanted to run for president next February on the ruling All Progressives Party ticket but faces a challenge from another party stalwart who said he also wanted to join the race.

The country’s political parties are due to pick presidential candidates by June 3. Official campaigning will begin in September, according to the country’s electoral commission.

Osinbajo said in a statement he wanted to complete the job of “radically transforming” Africa’s biggest economy.

But hours after his declaration, Asiwaju Bola Tinubu, a southern Muslim and wealthy power broker who governed Lagos from 1999-2007, met ruling party governors to canvass their support to become presidential candidate for the All Progressives Party (APC).

“My mission is to seek the collaboration, encouragement and support of my party for my ambition and mission to become the president of the Federal Republic of Nigeria,” Tinubu told reporters after meeting the governors, who wield influence in selecting party candidates.

Transport minister and former two-time governor of oil-producing Rivers state Rotimi Amaechi also declared his intention at the weekend to join the race to be the APC’s presidential candidate.

In Nigeria, power shifts between Nigeria’s oil-rich, largely Christian south and the poorer, mostly Muslim north. Buhari is from northern Katsina state and the APC has agreed its next candidate would come from the south.

Osinbajo, a southern Christian, would need to build a strong coalition of supporters with deep pockets to take on the political machinery of Tinubu, who helped to campaign and deliver victory for Buhari during elections in 2015 and 2019.

Supporters tout Osinbajo as a safe pair of hands who would provide stability and pursue a more liberal economic policy, including easing of forex rules. He has previously criticised the central bank for maintaining foreign currency controls.