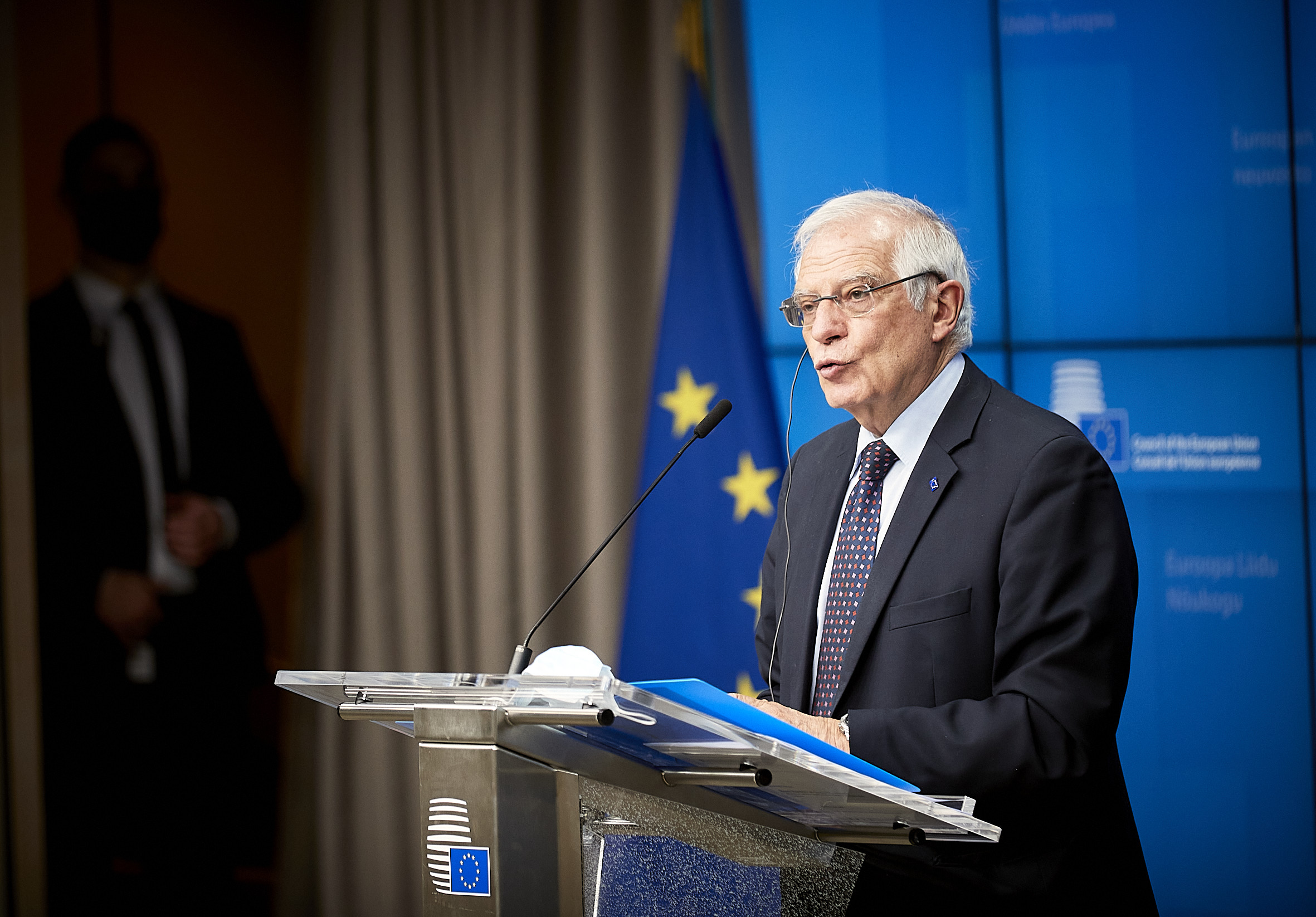 The European Union will halt part of its training of Mali’s armed forces, the EU’s top diplomat Josep Borrell said on Monday, citing a lack of guarantees from Malian authorities that Russian military contractors would not interfere in the work.

The decision is likely to add to international concern about the longevity of the U.N. peacekeeping mission (MINUSMA) and the European Union’s EUTM and EUCAP missions, after France and its allies began withdrawing from Mali earlier this year.

“We have decided to suspend, to stop, certain formations of our training mission in Mali focused on the units of the armed forces of the Malian national guard,” Borrell told a news conference following a meeting of EU foreign ministers.

“There are not enough security guarantees from the Malian authorities over the non-interference of the well-known Wagner Group,” Borrell said, although he said the EU was not quitting the country.

Mali’s transitional government, which took power in a 2020 military coup, is battling Islamist militants and has enlisted the help of private military contractors belonging to Russia’s Wagner Group.

Borrell said the Wagner Group, which is already under EU sanctions accused of human rights abuses, was likely responsible for killing civilians during a military operation in a central Mali town in late March.

Russia denies any wrongdoing in Mali or in any other country where Wagner operates. President Vladimir Putin has said contractors have the right to work and pursue their interests anywhere in the world as long as they do not break Russian law.

Both Mali and Russia have previously said Wagner Group is not made up of mercenaries but trainers helping local troops with equipment bought from Russia.