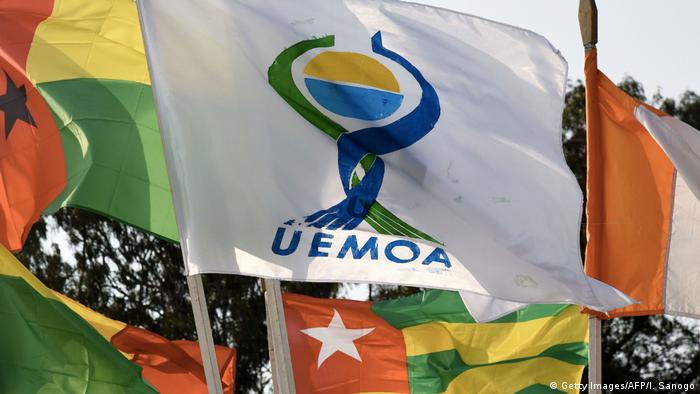 BAMAKO– The court of the West African Economic and Monetary Union (UEMOA) on Thursday ordered the suspension of the eight-nation body’s sanctions against Mali, imposed in January after the junta delayed elections.

The sanctions severed Mali’s access to regional financial markets and have contributed to its default on about $180 million in debt payments and jobs losses.

It was not immediately clear whether UEMOA would follow the court decision.

“It is a suspension measure pending a detailed ruling of the court,” spokesperson Aminata Mbodj said.

UEMOA instructed all financial institutions under its umbrella to suspend Mali after the junta decided to delay elections intended to restore democratic rule after coups in 2020 and 2021.

The measures were imposed in conjunction with sanctions by the 15-nation Economic Community of West African States (ECOWAS), which froze Malian state assets, closed its borders and suspended non-essential financial transactions.

Malian authorities have repeatedly asked for the sanctions to be lifted and filed a legal complaint with the UEMOA court last month, saying they would have severe consequences for the population.

A regional banking source said the decision to unfreeze Malian assets can only be made by the heads of state who imposed the sanctions.

ECOWAS heads of state are due to meet on Friday in Ghana to discuss the post-coup situation in Mali. They will also discuss Guinea and Burkina Faso, which also had military takeovers in the last year.

Mali’s interim President Assimi Goita, who was invited to attend the meeting in person, responded on Thursday saying he could only join via video link but would send minister-representatives.

The government later announced on Twitter that it would no longer be sending those ministers because discussions would only involve heads of state and take place behind closed doors.

It was not immediately clear whether Goita still planned to participate virtually.