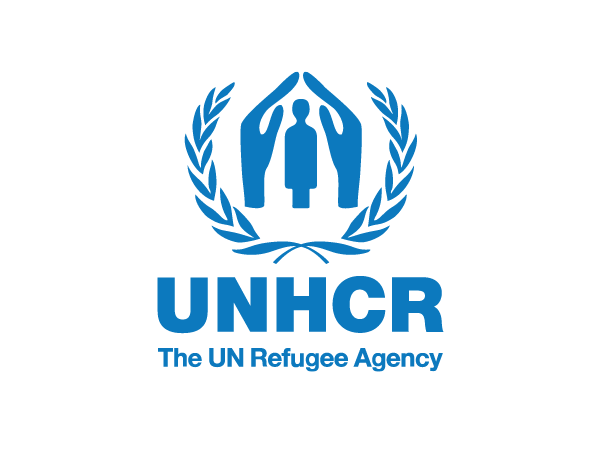 The U.N. refugee agency has urged authorities in countries neighboring Ukraine to open their borders to African citizens fleeing the worsening conflict there amid reports that some were being deliberately denied access to safety, UNHCR said on Wednesday.

Thousands of African and other foreign nationals, particularly students, have been scrambling to leave Ukraine since Russia’s invasion on Feb. 24. read more Close to 700,000 people fleeing Ukraine have been taken in by neighboring countries in the European Union.

Videos and testimonies have been circulating on social media complaining of discrimination against Africans at train stations and border posts. Reuters has not been able to authenticate these accounts.

Buchizya Mseteka, a South Africa-based UNHCR spokesperson, said the agency had not verified the reports but is urging countries bordering Ukraine to ensure that asylum and protection are made available to all.

“UNHCR is aware and is very concerned about reports of racial profiling, we’re aware of many of these reports, we’re following up and where possible we’ve made interventions,” Mseteka said.

“Our position is that irrespective of nationality and race, people seeking protection should be allowed to seek safety and to leave the country.”

“UNHCR has been assured that incidents of racial profiling are not state policies,” he said.

The African Union has also said it was disturbed by reports that African citizens in Ukraine were being refused the right to cross borders to safety.

Ukrainian Foreign Minister Dmytro Kuleba said in a tweet that Africans seeking evacuation need to have equal opportunities to return to their home countries safely and that his country would help solve the problem.

The Polish prime minister’s office said on Twitter: “Poland provides shelter to everybody who is fleeing Russian aggression against Ukraine regardless of their nationality and ethnicity.”