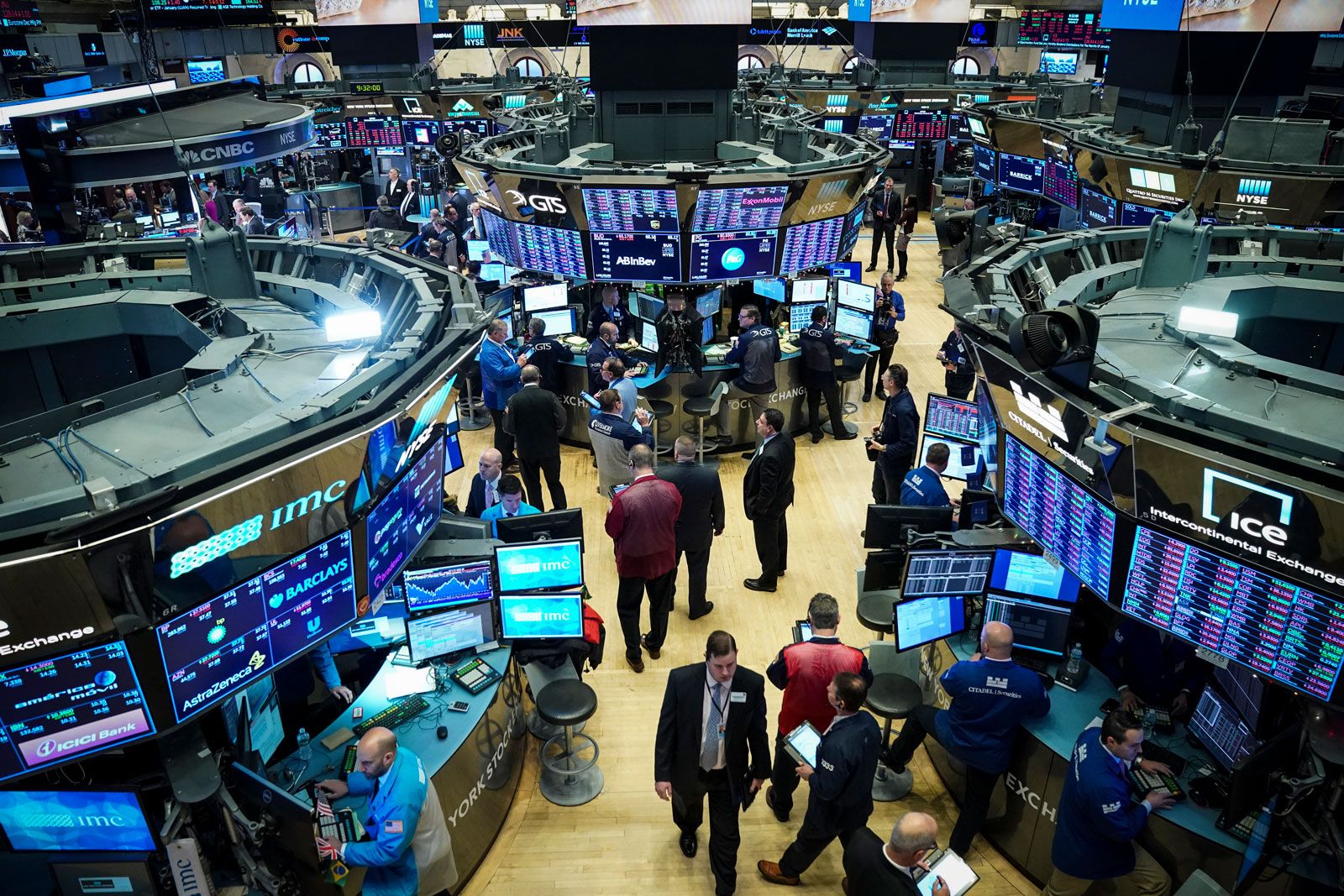 Oil prices broke above $100 a barrel for the first time since 2014, stock markets slumped and the rouble hit a record low on Thursday after Russian President Vladimir Putin launched an invasion of Ukraine.

Putin said he had authorized what he called a special military operation though Ukraine and Western governments labelled it a full-scale invasion.

U.S. President Joe Biden said “severe sanctions” would be imposed on Russia after the attacks, with Europe’s leaders vowing to also freeze assets and shut Russian banks out of their financial markets.