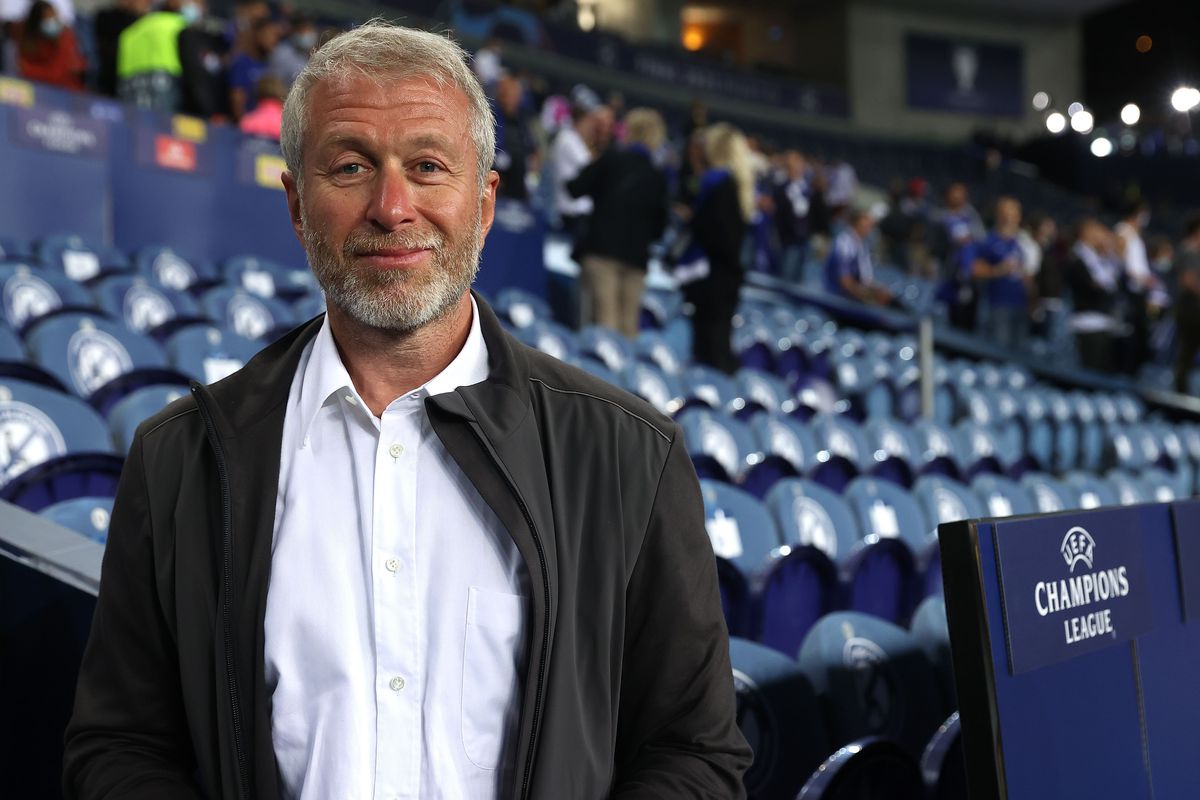 Russian businessman Roman Abramovich said on Wednesday he would sell Chelsea Football Club, 19 years after buying it and setting the team on a path to sporting glory, and promised to donate money from the sale to help victims of the war in Ukraine.

Amid growing calls for Abramovich to be hit by sanctions after Russia’s invasion of its neighbour, the metals magnate said in a statement that a sale was in the best interests of the reigning European and world soccer champions.

“In the current situation, I have therefore taken the decision to sell the club, as I believe this is in the best interest of the club, the fans, the employees, as well as the club’s sponsors and partners,” he said.

Abramovich said he would not ask for loans he has made to the Premier League club – reported to total 1.5 billion pounds ($2.0 billion) – to be repaid to him and the sale would not be fast-tracked.

He has told his aides to set up a charitable foundation which would receive all net proceeds from the sale.

“The foundation will be for the benefit of all victims of the war in Ukraine,” Abramovich said in a statement.

“This includes providing critical funds towards the urgent and immediate needs of victims, as well as supporting the long-term work of recovery.”

Swiss business tycoon Hansjoerg Wyss told a newspaper that he was considering buying Chelsea from Abramovich who over the weekend said he was stepping back from running the club but made no mention of any plans to change its ownership.

“Abramovich is currently trying to sell all his villas in England. He also wants to get rid of Chelsea quickly now. I, along with three other people, received an offer on Tuesday to buy Chelsea from Abramovich,” Blick quoted Wyss as saying in an interview published on Wednesday.

Abramovich bought the West London club in 2003 and his investment has helped produce the most successful era in the team’s history – winning five Premier League titles, five FA Cups and the Champions League twice.

The 55-year-old, who has Israeli and Portuguese citizenship, became one of Russia’s most powerful businessmen by earning fabulous fortunes after the 1991 break-up of the Soviet Union. Forbes has put his net worth at $13.3 billion.

British opposition Labour leader Keir Starmer asked Prime Minister Boris Johnson on Wednesday why there had not been sanctions against the Chelsea owner. Johnson, speaking in parliament, said he could not go into details on specific cases.

Abramovich said the decision to sell had been incredibly difficult.

“I hope that I will be able to visit Stamford Bridge one last time to say goodbye to all of you in person,” he said.

Abramovich turned his back on life in London in 2018 when the British government delayed renewing his visa following the attempted assassination of a former Russian double-agent in England, which it blamed on Moscow.

“It has been a privilege of a lifetime to be part of Chelsea FC and I am proud of all our joint achievements,” he said.

“Chelsea Football Club and its supporters will always be in my heart.”