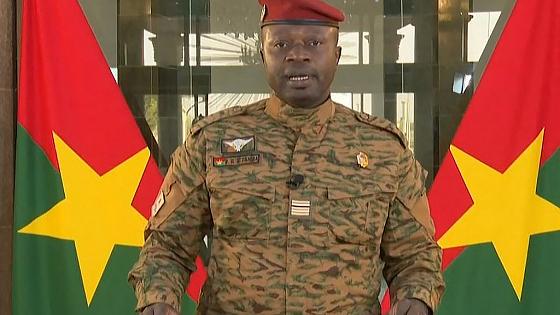 OUAGADOUGOU – Burkina Faso is considering a 30-month transitional period to elections following a military coup in January, a source at the presidency said on Wednesday after a commission tasked with making proposals handed its report to the ruling junta.

Lieutenant-Colonel Paul-Henri Damiba, who ousted President Roch Marc Kabore on Jan. 24, appointed the commission two weeks ago to propose a draft charter and roadmap for the transitional period.

The mooted two-and-a-half-year transition echoed the junta’s guideline that said it needed around two years to stabilize the country and organize elections, said the source, who asked to remain anonymous as he was not authorized to speak publicly.

Damiba received the report from the commission and thanked the members for respecting the time frame, but did not divulge the contents during a short ceremony
The commission also proposed a transitional government in the West African country of up to 20 ministers, and a transitional legislative body of 51 members, added the source, who has seen the report.