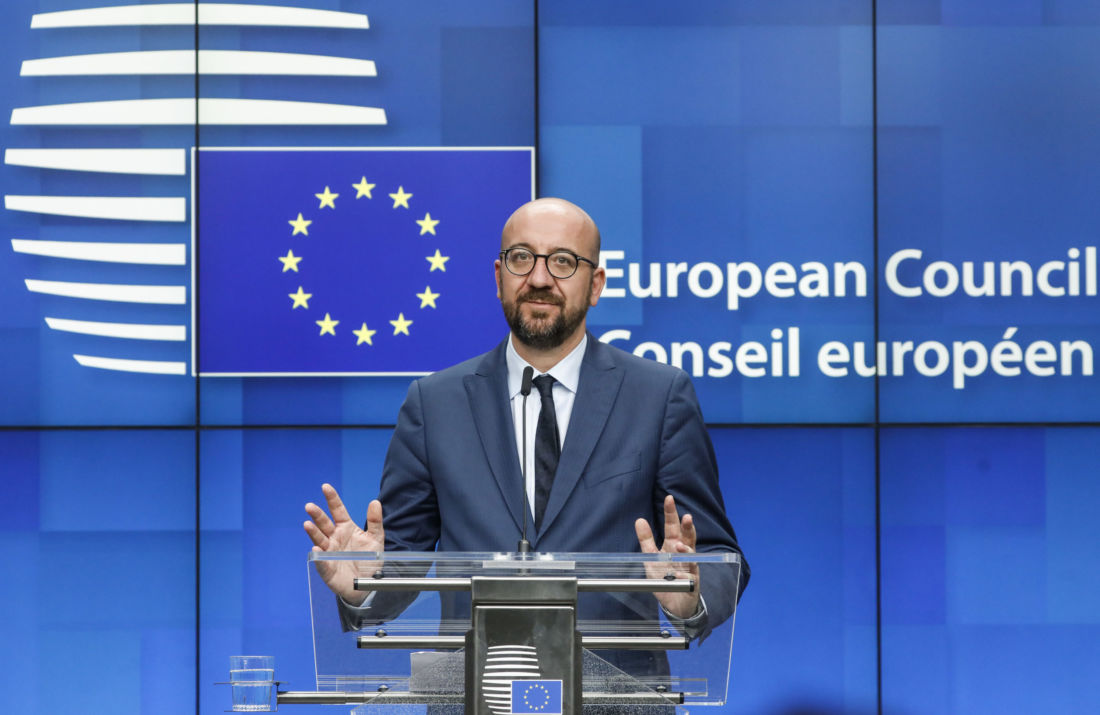 European Council President Charles Michel has called an emergency summit on Thursday to discuss the buildup of Russian troops on Ukraine’s borders.

“The use of force and coercion to change borders has no place in the 21st century. I am calling a special European Council tomorrow in Brussels to discuss the latest developments related to #Ukraine and Russia” Michel tweeted Wednesday afternoon.

In an invitation letter to leaders, Michel said he would like them to discuss the latest developments in the crisis, as well as “how we protect the rules-based international order” and “how we deal with Russia notably holding Russia accountable for its actions.”

He also noted that he would like heads of state and government to talk about how the EU “will further support Ukraine and its people.”

The Summit will start at 8 p.m. in Brussels and will be held in person.