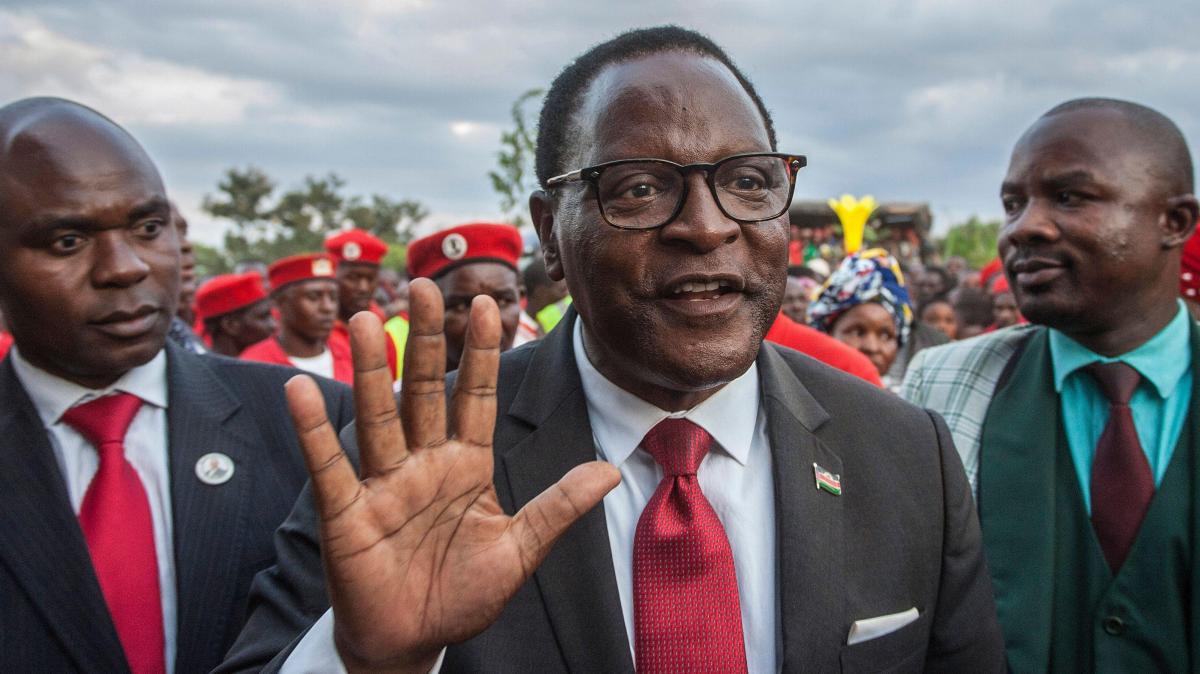 LILONGWE, MALAWI– Malawian President Lazarus Chakwera on Monday evening dissolved his cabinet and gave a “stern warning” to the anti-corruption chief who made sensitive revelations about alleged high-level corruption in a leaked phone conversation.

Chakwera made the announcement in a televised national address after the conversation went viral over the weekend, in which the country’s Director of Anti-Corruption Bureau Martha Chizuma discussed some cases under joint investigations by Malawian and British anti-corruption agencies, and cast doubt on successful prosecution, saying many bigwigs had been bribed.

“In exercise of the powers vested in me by the Constitution, I have dissolved my entire Cabinet effective immediately, and all the functions of Cabinet revert to my office until I announce a reconfigured Cabinet in two days,” said the president.

Chakwera also said that he does “not support the offer of amnesty to those who defrauded the government and the Malawian people”.

Meanwhile, Chizuma admitted that the leaked recording is authentic and constituted “misconduct” on her part.

“I have determined that the best thing to do in this instance is to keep a watchful eye on her general conduct of the bureau’s affairs in order to ensure that there are no other incidents of concern about her fitness for office going forward,” he said.

“As such, I have given her a stern warning about what the law demands and what I expect from her as the person I appointed to that office,” Chakwera added.

Malawi has recently come into the limelight since some high-level political figures were accused of benefitting from deals involving a UK-based Malawian businessman.

The South African country is one of the poorest countries, still struggling with food insecurity, frequent weather-related shocks, and negative impact of the COVID-19 pandemic, according to a 2021 country report by the International Monetary Fund.