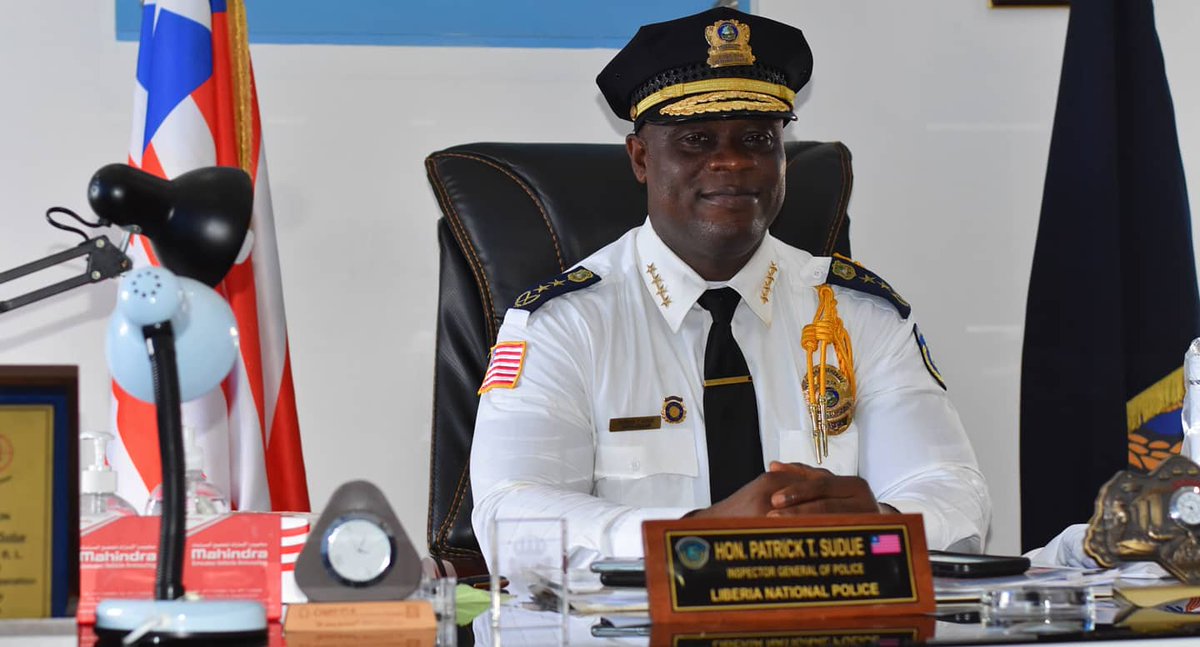 MONROVIA, LIBERIA-Police authority in Liberia announced the arrest and detention of five persons in connection with Wednesday’s deadly church stampede, which left around 29 persons, including 11 children, dead.

The stampede was triggered by a criminal gang in the area, police chief Patrick Sudue said. He told local media that the police and a team from the Liberian Red Cross responded in time to save the lives of 17 people who were lying unconscious at the scene of the tragedy.

Liberian President George Weah has declared three days of national mourning and mandated the police to conduct a full-scale investigation to ascertain criminal culpability in the incident.

A statement from the office of the country’s president on Thursday said “the president is disheartened by such a national calamity, and conveys his deepest sympathies to the families of the bereaved. The president has also ordered that the national ensign be flown at half-mask, at all public buildings throughout the country while the nation mourns”.

President Weah also urged the police to ensure the investigation is speedy and thorough, stating that anyone found liable will be dealt with by the law.

Health authorities, including the Liberian National Red Cross and the Disaster Management Agency, are assisting with treatment and recovery efforts.