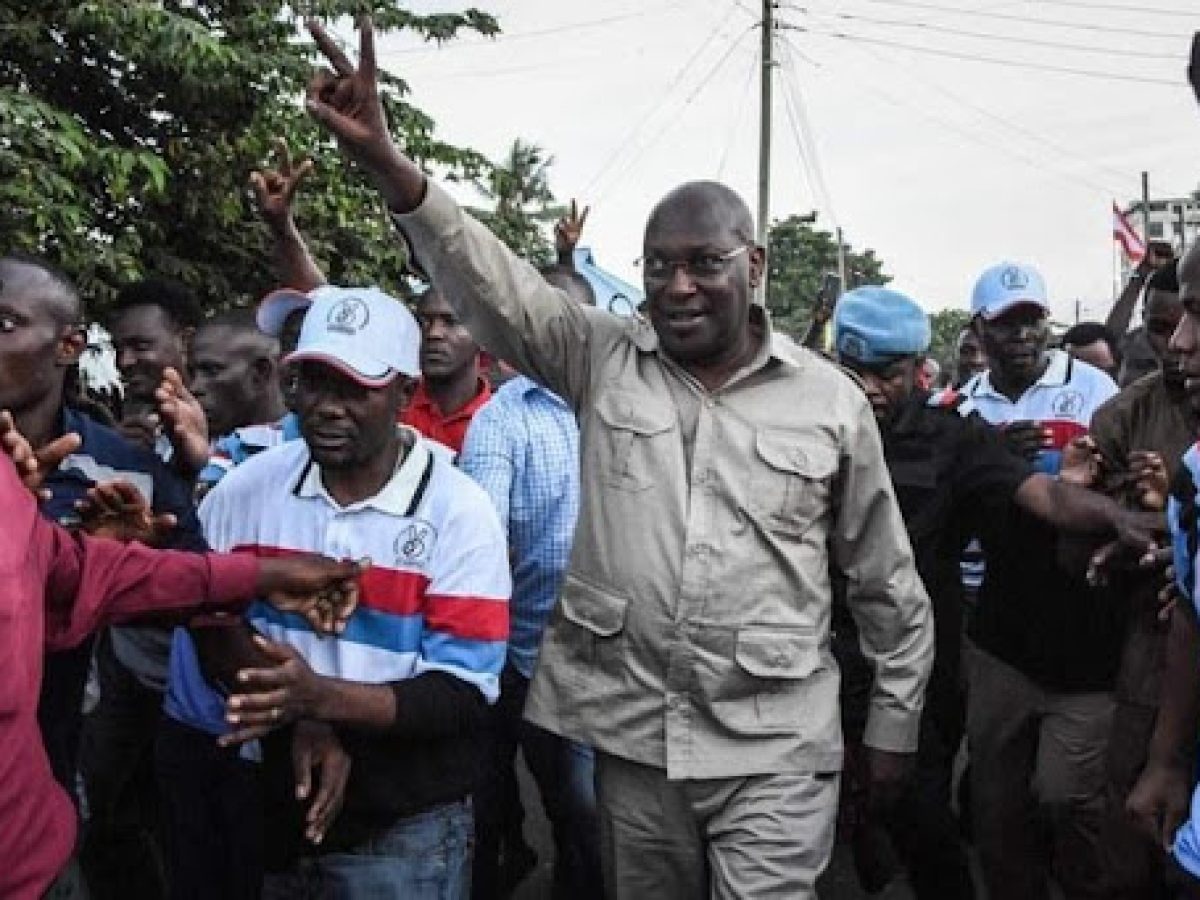 Over the past three weeks Liberian politics has been thrown into disarray, first by the unexpected announcement that Alexander Cummings, the political leader of the Alternative National Congress (ANC) had been detained and was facing trial for allegedly falsifying the signature of the leader of the All Liberia Party (ALP) leader, Benoni Urey on the framework document of the Collaborating Political Parties (CPP).

If this politically motivated stunt was meant to damage Cummings, it appears the opposite has taken place. On Wednesday January 19, hundreds of angry supporters of the ANC leader marched in the streets Monrovia to protest the mistreatment and political nature of the charges against Cummings, who were met with violence and tear gas from police. In response, Joseph Boakai and Senator Nyonblee Karnga-Lawrence have said that they would rush to testify against Cummings – which could in theory entail further perjury.

In an even more important step for Liberia, tomorrow on January 27 the Liberian diaspora will hold a large march in Washington, DC to protest the Cummings episode and demand accountability for the individual responsible for orchestrating the false charges. According to multiple sources within the organizing committee, the primary culprit for the political prosecution of Cummings is of course the disgraced former Charles Taylor loyalist, Benoni Urey.

President Joe Biden has increasingly placed an emphasis on global accountability for human rights abuses and corruption through instruments such as the Global Magnitsky Act – under which another prominent Liberian politician was recently sanctioned. It is with this in mind that the protesters in Washington next week will call for similar sanctions to be put in place against Urey, who already has a long history of destabilizing Liberia and facing accountability for his malign actions.

The allegation against Cummings that he forged Urey’s signature has been politicized and without basis since the beginning. This is especially the case given that Benoni Urey is the lone source of these allegations – an individual with both questionable morals and a poor track record with the truth. One must look no further than Urey’s previous claim that Mr Cummings had altered the CPP framework document, when in fact the changes in question were made by CPP lawyers and signed off by all CPP members. It is with this background that the current outrageous charges against Mr Cummings must be understood.

What is more, if there were any doubts about the absolute lack of evidence against Cummings and the political nature of Urey’s legal challenge, on January 20 the prosecutors in the case against Cummings requested evidence from Cummings himself – which is both contrary to the normal functioning of the judiciary and the rights of the defendant against self-incrimination. It is also a clear signal that both Urey and the state prosecutors given the unenviable task of carrying out a political prosecution do not have a shred of evidence to justify the detention and trial of one of Liberia’s most prominent politicians.

As far as Washington is concerned – which, sources indicate, are closely following the trial against Cummings and Urey’s anti-democratic behavior – the logical next step is to sanction the instigator of Liberia’s current political instability. It is time that Benoni Urey faces renewed accountability for his actions. 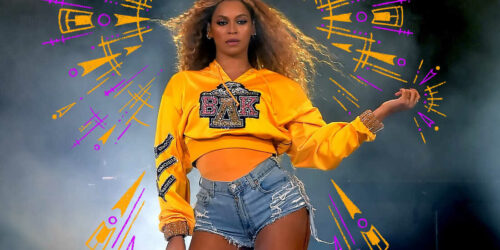 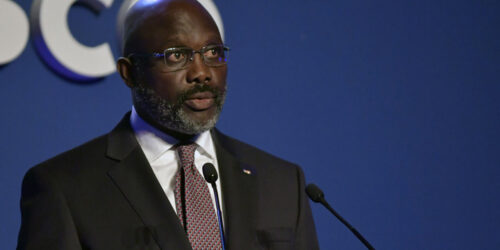 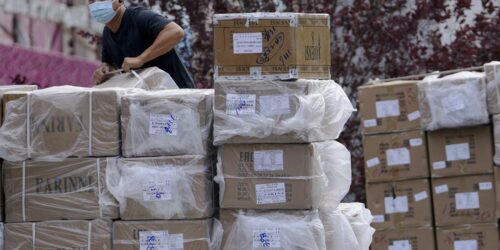 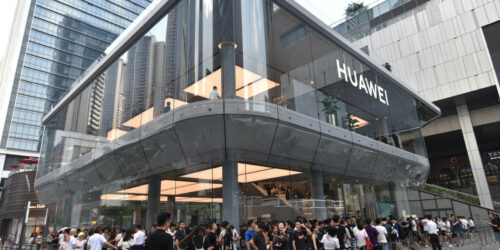