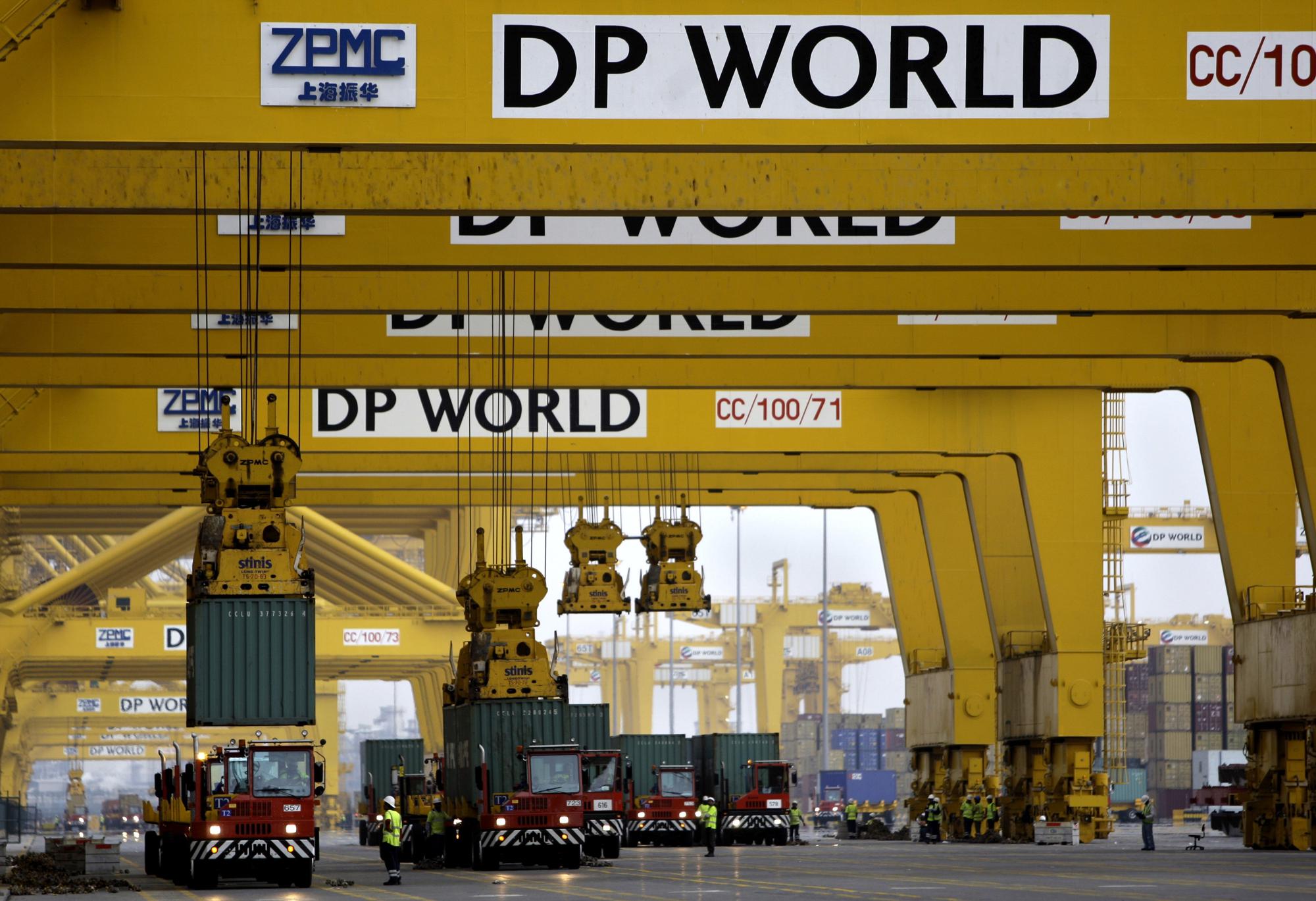 DAKAR– Senegal President Macky Sall on Monday laid the foundation stone for the construction of a $1.13 billion deep-water port being developed by Dubai’s state-owned port operator DP World at Ndayane, around 50 km (31 miles) south of the capital Dakar.

DP World Dakar, a joint venture between the Dubai-based logistics provider and the Port Authority of Dakar (PAD), is the biggest private investment in the West African country, Sall said.

“We are ready for the structural transformation of our economy with this mega project,” Sall said.

DP World has said the first phase will include 840 metres of quay and a 5 km marine channel designed to handle 366-metre vessels, with a second phase adding 410 metres of container quay and further dredging to handle 400-metre vessels.

DP World chairman Sultan Ahmed bin Sulayem said his company would develop and operate the 300-hectare container terminal, as well as finance and design the land and maritime infrastructure.

“It represents a brighter future as this new port will bring greater economic growth, prosperity, and jobs,” Sulayem said.

DP World now operates in 61 countries along some of the world’s busiest shipping routes, from Brisbane, Australia, in the East to Prince Rupert, Canada, in the West. The company has aggressively extended its reach up the Horn of Africa, positioning the United Arab Emirates as one of the main foreign players crowding into the strategic Red Sea.

Despite the challenges of the pandemic, DP World has done brisk business in recent months, striking a range of deals to grow its footprint as a vast logistics company.