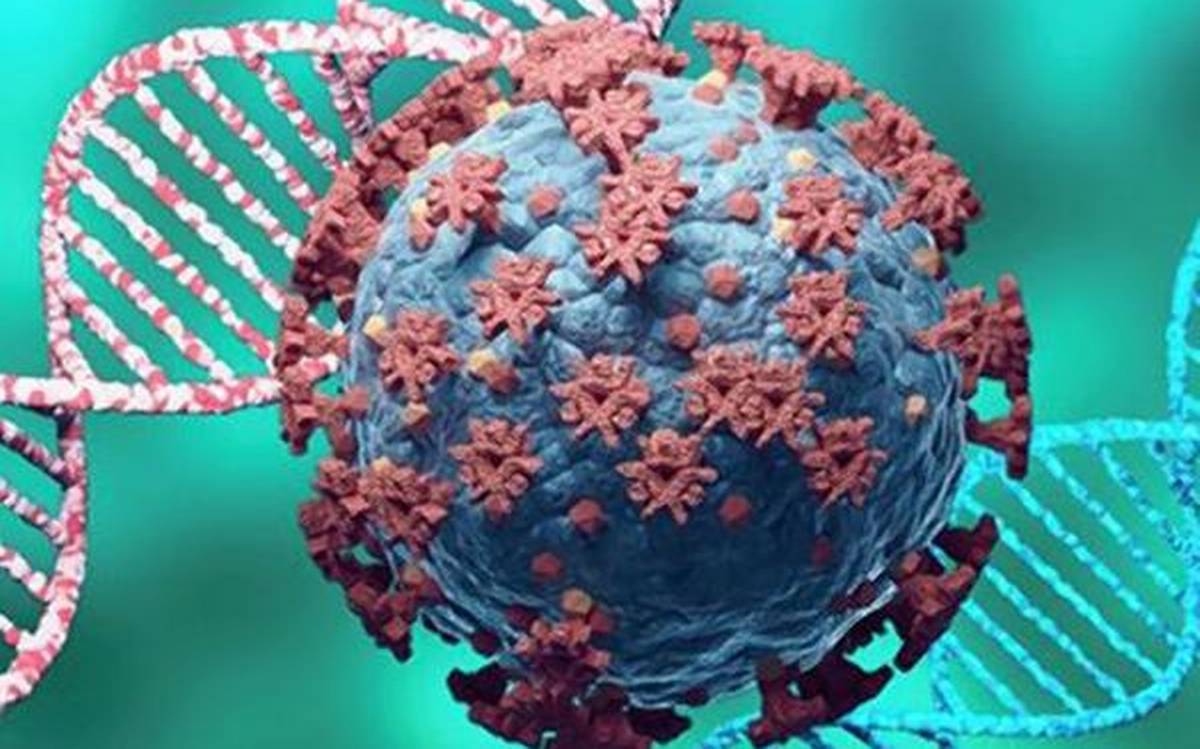 As the world continues to struggle with the rapid spread of the omicron variant of the coronavirus and the still-lingering delta variant, scientists in France said they have discovered a new variant that contains multiple mutations.

Experts at the IHU Mediterranee Infection in Marseille say they discovered the new variant back in December in 12 patients living near Marseille, with the first patient testing positive after traveling to the central African nation of Cameroon.

The French scientists said they have identified 46 mutations in the new variant, dubbed B.1.640.2, that could make it more resistant to vaccines and more infectious than the original virus.

The results were posted on the online health sciences outlet medRxiv, which publishes studies that have not been peer-reviewed or published in an academic journal. B.1.640.2 has not been detected in other countries or been labeled a “variant of concern” by the World Health Organization.

Even more mutations than omicron

This new mutant, called B.1.640.2, has 46 mutations in an “atypical combination,”  several more mutations than omicron, which has 37, according to a preprint study that has not yet been peer-reviewed.

According to this study, the two already known spike protein mutations N501Y and E484K are also found in the new corona variant. The N501Y mutation, for example, was detected very early in the alpha variant. It causes the pathogen to bind more strongly to human cells and thus to spread more easily in the body.

Meanwhile, a new study out of Denmark reveals omicron is better at avoiding a person’s immunity even if they are vaccinated against COVID-19. Researchers at the University of Copenhagen studied 12,000 households and discovered that omicron was between 2.7 to 3.7 times more infectious than delta among vaccinated Danes.

“Our findings confirm that the rapid spread of the Omicron variant primarily can be ascribed to the immune evasiveness rather than an inherent increase in the basic transmissibility,” the researchers wrote.

The omicron outbreak continues to wreak havoc on cities and countries around the world, pushing enormous strains on health care systems.

The states of Queensland, South Australia and the island of Tasmania also reported record numbers of new infections Tuesday, pushing Australia’s total number of COVID-19 infections past the milestone 500,000 mark.

The surge has led to a critical shortage of staffers at hospitals across Australia, with healthcare workers furloughed after contracting the virus. Testing centers have also been forced to shut down either because of staffing shortages or a backlog of tests. But Prime Minister Scott Morrison has rejected calls for the federal government in Canberra to provide free rapid antigen tests to all Australians.

Another Chinese city has entered into a full lockdown after three people tested positive for COVID-19 in recent days. Authorities have ordered all 1.2 million residents of the central city of Yuzhou to remain in their homes, and have closed nearly all public facilities including schools, transportation and shopping malls.

The strict lockdown measures in Yuzhou are similar to those imposed in the northwestern city of Xi’an, where 13 million residents have been confined to their homes since December 23 due to an outbreak of the delta variant that has now sickened more than 1,600 residents. The lockdowns are part of Beijing’s “zero-COVID” strategy that includes mass testing, lengthy quarantine periods and snap lockdowns.

In Hong Kong, chief executive Carrie Lam announced Tuesday that the semi-autonomous city is extending its vaccine requirements for public venues. Lam said that all Hong Kongers will have to show proof of vaccination to enter museums, public libraries and schools effective February 24. The expanded vaccination mandate, which already covers entertainment venues, was imposed in the wake of Hong Kong confirming its first omicron infection cluster.

And the United States posted 1,082,549 new COVID-19 infections Monday, setting a new global one-day record, according to the Johns Hopkins Coronavirus Resource Center. The numbers are nearly double that of the previous record of about 590,000 set just last week, driven mostly by the omicron variant.