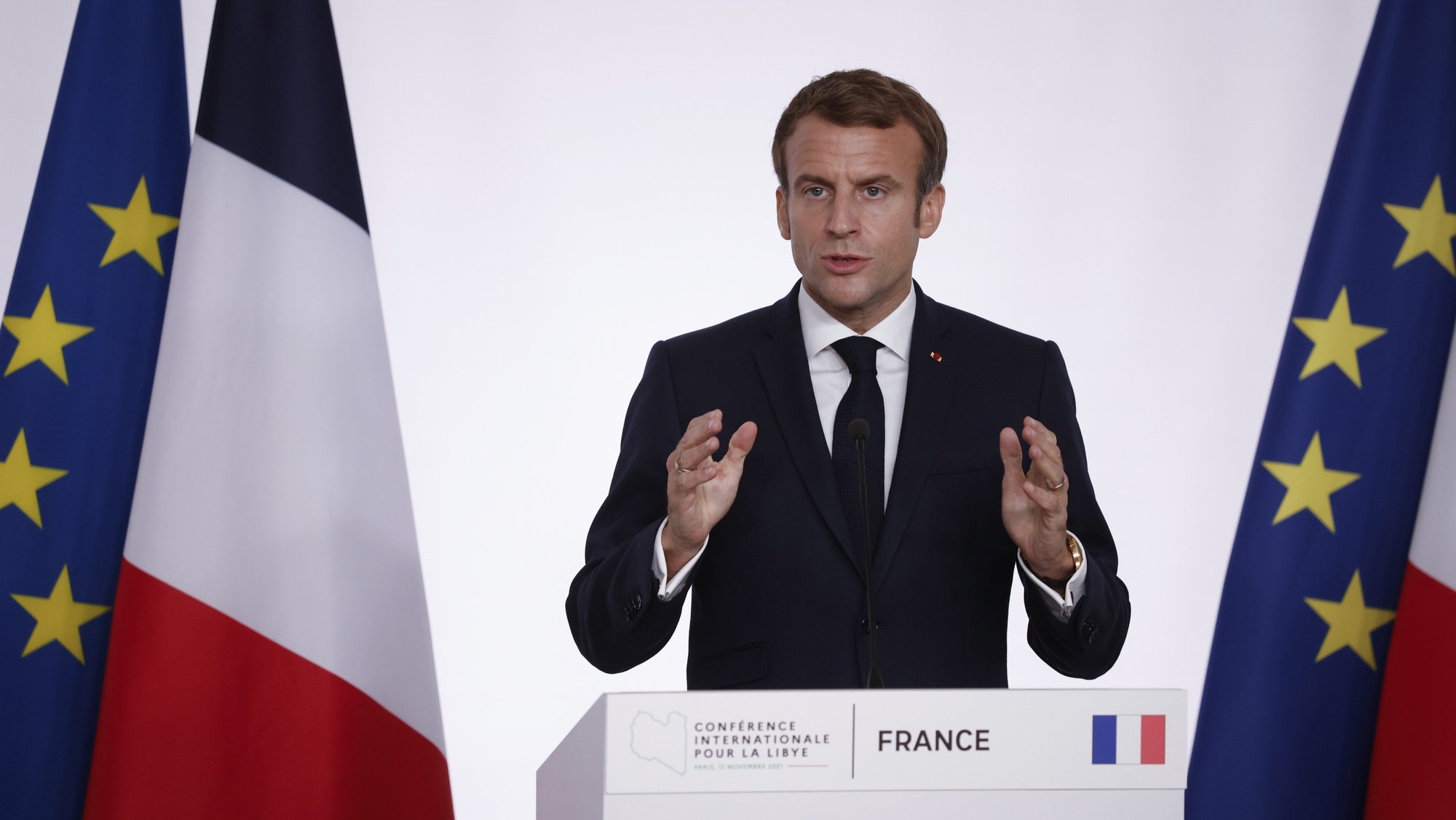 PARIS-France has taken over the Presidency of the Council of the European Union for the first time in the last 14 years. France’s presidency took effect on January 1, 2022, and will end on June 30, 2022.

On this occasion, the Commission of the EU has congratulated France on taking over new responsibilities, pledging to work hand in hand with its authorities for the next six months.

“France today takes over the rotating Presidency of the EU Council. The slogan of @Europe2022FR is: “Relaunch, power and belonging”. We will work hand in hand with France for the next six months,” said the Commission in a tweet today.

According to the French Ministry of Foreign Affairs, the framework for the French Presidency of the Council of the European Union will follow the main policy lines that President Macron set out during his speech on September 26, 2017, at the Sorbonne, for a sovereign, united and democratic Europe.

“For the past four years, President Macron and the Government have been working to build genuine European sovereignty, meaning Europe’s ability to exist in the world to defend our values and interests. The French Presidency of the Council of the European Union will continue this work for a more inclusive, sovereign, and democratic Europe,” the MFA notes amongst others.

In the past years, French President Emmanuel Macron has continuously called on the “refoundation of the Schengen Area”, accusing the rest of the Schengen member countries of imposing internal border controls even when they are not absolutely needed.

Most recently, while outlining his plans for France’s presidency, on December 9, at the Elysée Palace, Macron said that France would work towards a strong and “sovereign” EU, amongst others, by pushing the Schengen Area refoundation during the first six months of 2022.

In another press conference in December, upon a visit to Le Perthus, on the border with Spain, Macron called for the reorganization of the Schengen Area to make it more secure for both EU citizens and travellers.

“We should radically overhaul Schengen to rethink its organization, to intensify our common border protection with a real security police force at the external borders of the area, but also by strengthening the integration of our rules and … a joint operation of our ministers in charge of internal and security matters,” President Macron said at the time.

Macron’s demands to reorganize the Schengen Zone, have been supported by the now-former Chancellor of Germany Angela Merkel in November last year. In a meeting of the EU Council, Merkel had highlighted the need to urgently reform the Schengen Area following the terrorist attacks in the bloc.