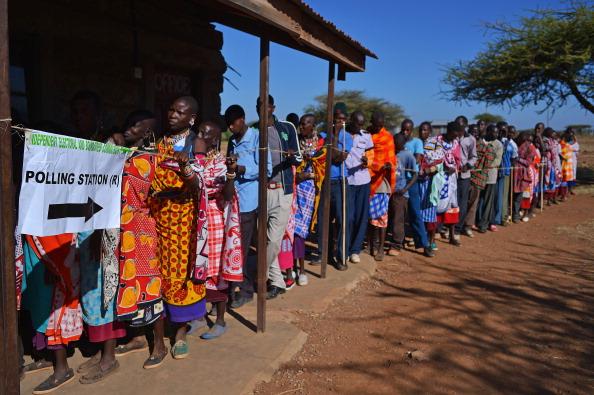 Kenya welcomes a new election year with bad memories of past presidential polls that resulted in violence.

As in the rest of the world, 2021 has not been the best of years for democracy in Africa. It has seen the return of military coups in West and Central Africa, in Sudan, Guinea, Chad and Mali. In Sudan, the putsch reversed a democratic revolution that had itself paved the way to end decades of military rule.

And just as it seemed democratic progress was finally taking hold in the Horn of Africa, civil conflicts and political violence made a comeback, as witnessed in Ethiopia and Somalia. In Uganda and Tanzania, free and fair elections have proven to be something of an elusive goal.

It is in this febrile environment that Kenyans are preparing to face their own election demons in eight months’ time. The country has had a complicated relationship with polls, especially presidential ones. They have sometimes been tools for the expression of popular will, as was the case in 2002 when former dictator President Daniel arap Moi’s preferred successor Uhuru Kenyatta lost by a landslide.

However, just five years later, the country would almost rip itself apart following disputed election results. Ever since, elections have become occasions that inspire great hopes for change as well as a terrible fear of what they might bring.

The last two presidential election cycles have seen this dynamic at work. In 2013, the terror won over as memories of the 2007-2008 violence led to the suppression of doubts about the conduct of the elections, the first under a new constitution adopted in 2010, which was the culmination of a 25-year struggle and which was expedited by the shock of the violence two years prior.

Despite abundant evidence the election had not been carried out in strict compliance with the law, the newly formed Supreme Court, led by Chief Justice Willy Mutunga, a renowned pro-democracy activist and lawyer, went out of its way to declare the result valid. Thus, Uhuru Kenyatta finally became president.

In 2017, Kenyatta’s bid for re-election was initially derailed when the Supreme Court, this time led by David Maraga, an ultra-conservative judge who was considered by many civil society activists to be Kenyatta’s plant, annulled the election for non-compliance with the law. It was the first time a court on the continent had stopped the re-election of an incumbent president, which represented another triumph for hope.

However, in the repeat election held in October of the same year, fear once again won out. The day before the election, the Supreme Court was due to hear a petition challenging the constitutionality of the poll, after Kenyatta’s main challenger, Raila Odinga, pulled out two weeks earlier. However, many of the court’s judges chose to stay away, spooked by threats in the aftermath of the annulment and an attack that injured the deputy chief justice’s bodyguard. This paved the way for an “election” that was little more than a coronation and that left the country badly polarised, and dozens of perceived Odinga supporters dead.

Today, as the country stares down the barrel of yet another election, there are again reasons for optimism and pessimism. The courts have in the past year demonstrated courage in defence of the constitution, putting the brakes on Kenyatta’s (and his new pal Odinga’s) attempts to change it.

Further, elections, where incumbents are running, tend to be the most prone to violence. Since 1992, the least violent presidential polls have been in 2002 and 2013, when term limits prevented Moi and his successor Mwai Kibaki respectively from running for another term. Kenyatta faces the same barrier next year and as before, politicians, bureaucrats and security forces will probably exercise restraint, not wanting to risk retribution from the eventual winner, whether it be Odinga or Kenyatta’s estranged deputy, William Ruto, in the event they find themselves on the losing side.

On the other hand, Kenyatta does have a horse in the race, having thrown his weight behind Odinga, and his willingness to threaten and co-opt independent institutions remains undiminished. Maraga has since retired and his successor, Martha Koome, a renowned lawyer and human rights defender in the mould of Mutunga and the country’s first female chief justice, has shown little appetite for a fight with the executive.

Further, the electoral system has not been reformed since the debacle of 2017 and remains prone to abuse. In fact, many of the people who oversaw that election are still in place. There is little reason to believe that they will not again prove useful to folks trying to steal the elections.

Despite the challenges that 2021 has thrown at it, support for democracy across the continent remains stubbornly high, according to opinion polls. Kenyans will no doubt be wishing that in 2022 hope will triumph over fear once again. 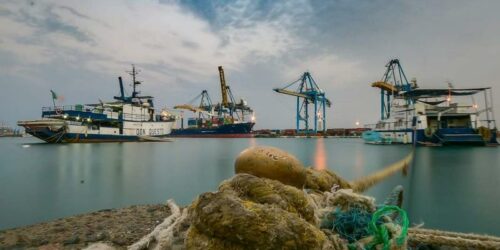 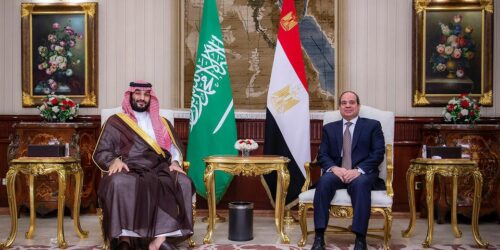 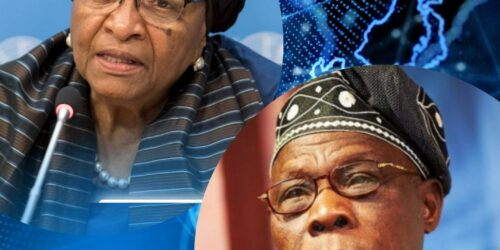 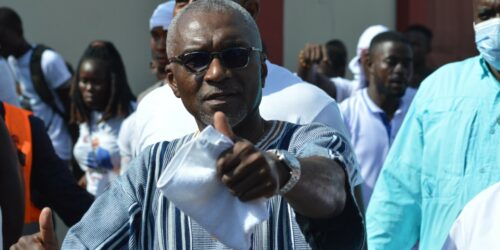 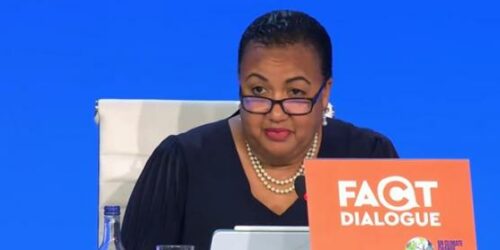